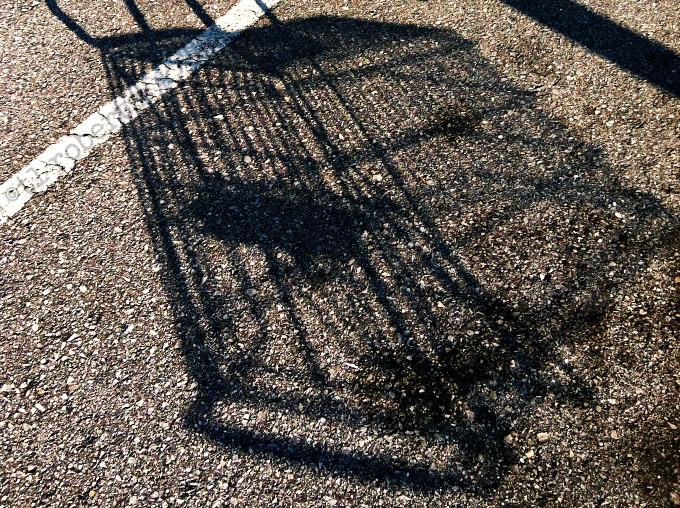 A well-dressed couple sat across the desk from me. I sensed an air of sadness surrounding the man, but the woman’s face was a study in emotions – aggravation mixed with glee – like wet confetti at a New Year’s Day parade.

“What sort of trouble has she gotten into this time?” The woman crossed her legs, her top foot bouncing, punctuating each word with unmistakable excitement.

The woman leaned forward, tapping the open file folder in front of me.

“You’re what, the fourth or fifth social worker she’s had? We know the routine…”

Looking over at the man, I can see him chewing on the inside of his jaw, avoiding eye contact. Reaching over, he placed his hand gently over his wife’s where she had a white-knuckle grip on the arm of her chair. He stilled her furious outburst with a brief squeeze of her fingers.

“Is she okay?” It sounded more like a prayer than a question.

Closing the file, I directed my answer only to the man.

The man pulled his hand away from his wife’s as if it burned him.

Opening the file again, I searched for a specific piece of paper.

“The police packed up her things. The investigating officer thought there might be something of sentimental value to you.”

I passed him the inventory of items taken from her ever-present shopping cart.

“I’ve been working with Rose for almost a year now,” I said, keeping my focus on the man. “I got to know her pretty well.”

The woman started to speak again and her husband took her hand once more. She winced from the pressure of his grip, forestalling any more comments from her. He looked to me, silently asking for answers.

“I know that she had problems in the past, but she was taking her meds without fail. She was something of a mother figure to the younger street kids. They watched out for her and loved her dearly. Her passing was from natural causes.” I pushed away from the desk so I could pick up one of the cardboard cartons stacked against the wall.

“Take all the time you need,” I said, setting the box on the desk.”If I can help with anything, I’ll be just outside.”

“Darling, why don’t you go with Ms. Wallace. I can do this by myself.”

Escorting her imperious daughter-in-law from my office, I knew Rose would be proud of her son finally growing a backbone, even if it meant she had to die for it to happen.

5 thoughts on “Clean up on aisle five”