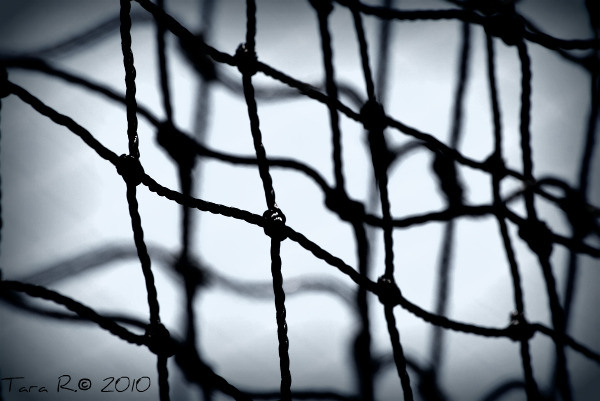 The story so far…

Two long scars ran vertically in the shape of a V down her back, starting between her shoulder blades, and coming to a near point at her waist.

Moved by her injury, Barlowe tenderly traced the shimmering pink lines with his fingertips. Her skin trembled under his touch, and she began a slow shift into her true self.

“I’m fallen.” Abigail whispered, her voice husky with emotion. “My penitence is to stop Quentin.”

It was quiet in Abigail’s apartment. Barlowe watched the sunrise from the small balcony off the living room. He held a cup of coffee, but had been outside so long, it had gone cold without him taking a single drink.

Taking an involuntary gasp of breath, he remembered how she went through some sort of transmutation. She called it “shifting.” One minute the person he first met as Iona Dolan stood naked in front of him, and the next a completely different woman – a woman he thought was Abigail’s visiting college friend, Kate.

Holding out his empty hand, palm up, he ran his thumb over his fingertips. He could still feel Abigail’s scars, the feel of her silky body. A smile spread across his face with the memories of his night with Abigail. Having a shape-shifting lover was something like a mixed martial arts cage match, only Barlowe didn’t mind being bested in this fight.

Abigail told him an incredible story of intrigue and the supernatural. A man Barlowe was investigating, Dr. Marshall Payne, was actually inhabited by an evil predator, Quentin Renaldt, an ageless and malevolent entity.

Once his apprentice, Abigail was tasked with procuring a newborn host for Quentin while he was dormant. Rejecting that, she studied, learning how to shape shift and ways to conquer Quentin’s powers.

Shifting from her false persona, into her true self, was Abigail’s only chance of convincing Barlowe she was telling him the truth, and that she wasn’t completely insane. She needed him to trust her, especially when she needed the detective’s help to capture Quentin. For her to do that, Barlowe would have to play host to the necromancer – something that could be lethal.

Abigail showed him an emerald pendant. Crafted from gems Quentin held for centuries. Abigail said they were a talisman, a haven of sorts for him to inhabit when between hosts. Her plan was to play a deadly shell game. They would move Barlowe’s life force into the gems while Quentin took over his body, then capture Quentin in the only vessel that can strip him of all his power and memories. Once contained, Barlowe could be reanimated into his body.

It will mean split second precision. If they make one slip, wait a second too long, then Barlowe won’t be able to assimilate and his body will die.

There was only one way to lure Quentin to Abigail, and it was something Barlowe both dreaded and eagerly anticipated.