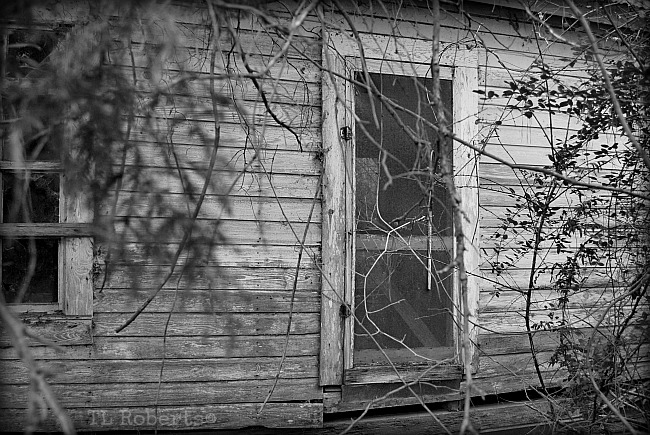 She survived two husbands and three children. Living alone in her family home for nearly 30 years, she was well-known in her community. Always ready with a pot of homemade chicken soup for the sick, a hot-from-the oven pie for new neighbors or hand-sewn quilts for the babies.

Her church had a waiting list of congregants wanting to help her with any daily needs. It was a joy to spend time with her, listening to her stories. But, she was tired, so very tired.

When I was a teen, my aunt and several women in her church “adopted” an elderly parishioner named Miss Estes. Occasionally, I would join my aunt when she visited. Miss Estes looked like she was at least 100 years old.

She and her younger brother lived in a ramshackle shack in rural Tennessee. They had no running water. They filled jugs from a well about 20 yards from their house. They had no central heat, nor indoor plumbing. Their three-room cabin warmed only by a coal-burning stove. An outhouse sat behind the cabin at the edge of the woods.

One day, my aunt asked me to stay the night with Miss Estes. Her brother was out of town, and there was no one else who could come over. It was an experience I don’t think I’ll ever forget. This woman, who lived in what I considered abject poverty, was the most cheerful and loving person. She didn’t see herself as poor, because she was rich in other things. She had a home, food, warmth, and caring friends.

It was a humbling lesson.