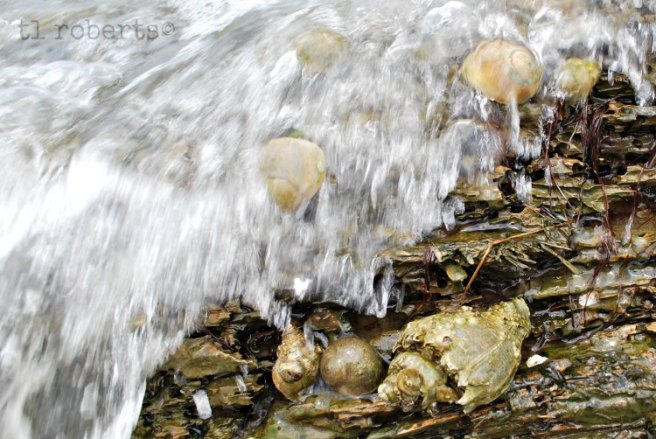 In the time before the Deluge, the sons of God dwelled with the daughters of man, and they turned away from their reverent ways, and God was displeased.

Fallen angels, the Disonorati, learned of God’s instructions to the Noah, to gather the beast of the earth and sky and water, and give them refuge from the gathering maelstrom.

Noah built a great vessel, an Ark, for those chosen to replenish the earth after all its wickedness was destroyed. Within this floating sanctuary, they would be protected, guaranteed survival. Noah and his family prepared to sustain themselves during the great devastation.

In their arrogance, the Disonorati sought to deceive God. They shed their human husks and went in search of a new creature to inhabit, one that could bear the coming Flood. The Disonorati chose the lowly crab.

A meager sea creature that resides in abandoned castoffs, a crab would not be suspected as the host for evil spirits. They also, through flawed logic, believed that they could survive the coming Deluge because these crabs were pelagic.

Nothing was disregarded. No bird could fly high enough, no fish swim deep enough to escape holy retribution.

In their shame, the extant crabs bound themselves to beggarly shelters so they would never again be used to defy God.

One thought on “Washed away”