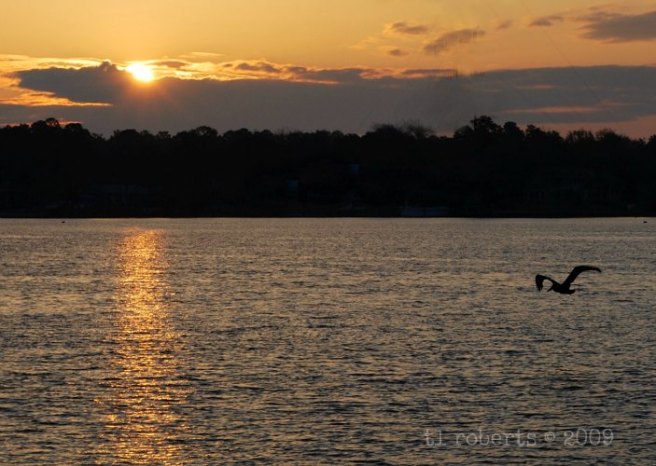 The first grumblings woke her at 5:23:17 a.m. Liv knew the precise time because those were the numbers staring back at her when she opened her left eye long enough to see the blurry, neon green numbers on her bedside clock. It was only her left eye because her right was blocked by the grey tabby draped across her face.

The cat, Bocephus, a scrawny seven-pound mass of tightly coiled muscle, was rescued from a life on the street. His mostly iron-colored fur was mottled with dark russet patches, as if he rusted while being so long abandoned outside in the cold and rain.

Bo’s needle-sharp claws dug into Liv’s shoulder protesting the disturbance her slight movements caused in his slumber. Liv bit down the pained yelped that threatened to escape her sleep-deprived body.

Both pony-sized dogs, Angus and Biker, awake and hungry, refused to wait for the sun to rise. Cold noses nudged at Liv’s exposed arm as thick tails thumped against the bed frame, their discordant baritone woofing ensured she couldn’t simply turn over and ignore them.

Liv’s left eye briefly opened again at a rough scraping sound. Bo was licking the lid of the laptop lying on her nightstand. This created a dilemma – shoo away the cat to keep him from tearing off the new Dr. Who decal on her computer with his sand paper tongue and risk alerting dogs she was actually awake, or take the hit for the $7 the decoration cost for another five minutes of feigned sleep.

The decision was made for Liv when the scraping sounds stopped and she heard the unmistakable crash of picture frames being knocked to the floor as the same oxidized feline bulldozed across a tall barrister bookcase on the other side of the bedroom.

Leaping from the bed with astonishing speed to save what knick-knacks she could, Liv simultaneously struck the motionless body remaining in bed with a well-placed heel. She refused to believe the boisterous dogs and catastrophe-prone cat could not break through Declan’s unconscious. She knew he was just better at faking being asleep.

Still off-balance from the kick, Liv tripped over Biker, who managed to dodge her falling body. The resulting thud knocked the remaining frames off the bookcase, and finally roused Declan.

“You okay?” he drawled, rubbing grit from his eyes.

Lying face up on the floor beside the bed, Liv wondered silently if Declan’s life insurance was up-to-date.

Her nightshirt bunched up above her hips, a red bloom visible on her thigh, Liv closed her eyes hoping she could just lie where she was until sleep returned.

“That’s gonna leave a mark,” Declan said, hanging over the edge of their bed, his fingertips lightly brushing the bruise forming on her leg.

Flinching from the tingle of pain already rising from her jury, Liv shook her head.

Rolling off the opposite side of the bed, Declan ushered the dogs and Bo out of the room, closing the door behind them. He grabbed a couple of pillows and dragged the comforter from the bed, tossing all of it on the floor with Liv. He lied down beside her, tucking one pillow under her head.

“How ‘bout I keep the dogs at bay and just join you down there,” he said covering them both with the blanket.

“Only if you make me coffee later,” Liv said, snuggling close to Declan.

“And pancakes?” she said, a shuddering yawn drowning out any further conversation.

2 thoughts on “Keeping the dogs at bay”