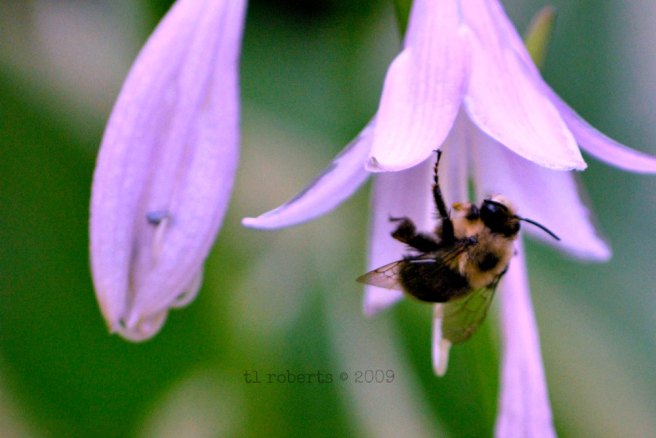 The drive to the country was spent running scenarios. What to say, what to ask, what to reveal. The last time Nori spoke to Kathryn Ransom Brownlee it was at the funeral of Ashley Ransom – Nori’s best friend and Kathryn’s only child. After the service, Kathryn gave Nori several boxes of Ashley’s things. She said having them around was too painful. Nori took them, not telling the grieving mother that it was heartbreaking for her too.

She wondered if Kathryn had heard about the discovery of a body believed to be her ex-husband. Despite their rancorous divorce, Kathryn never believed Andrew was responsible for their daughter’s death. Kathryn’s second husband, Haywood Brownlee, was not as forgiving. He would tell anyone who would listen that Andrew was into something criminal and it caught up to him and resulted in the death of Kathryn’s daughter.

Nori thought Haywood was too outraged over Ashley’s death, too quick to accuse Andrew. She always wondered if it was actually Haywood who was involved in the bombing. He was a building contractor, someone who had access to explosives. He could have rigged Ashley’s car, and no one would think it unusual for her step-dad to be working on her old Mustang.

After the funeral, Kathryn couldn’t bear being so far away from Ashley’s final resting place, and she and Haywood moved back. They lived in the suburbs, only a few miles from the cemetery. Nori was headed to Kathryn’s house to get some answers.

Perhaps it was the distraction of seeing her deceased friend’s mother for the first time in nearly 20 years, but Nori never noticed the dark sedan that had followed her the entire trip. She would not recognize the driver, but his passenger bore a remarkable resemblance to the psychic who started Nori’s journey to the past.

Weronika Nagi flipped through a dossier, reading the background on Kathryn and Haywood Brownlee.

“What’s Nori up too?” Mayfield said, glancing down at the open file on Roni’s lap.

“Pay attention to the road,” Roni said, never looking up. “She’s hoping the mom will tell her what she wants to know. Hopes that Kathryn’ll feel beholden to her as Ashley’s best friend.”

“It’s brilliant,” Roni said. “Hang back, she’s turning onto the Brownlee’s street. Drive around to the east entrance. We can watch the house from across the road.”

“Is Nori in any danger with Haywood Brownlee?” Mayfield parked the car several houses away from their target.

“He’s a smooth talker, lies drip from his mouth like venomous honey,” Roni said. “He’s just a low-level player. Grainger pretty much forgot about him once Drew’s wife and daughter were eliminated. He might be willing to turn, but we’ll have to make it worth it to him.”

“That’s where the key comes in?” Mayfield said, training a pair of binoculars on Nori as she climbed out of her car and walked toward the house.

“That’s where the key comes in.”