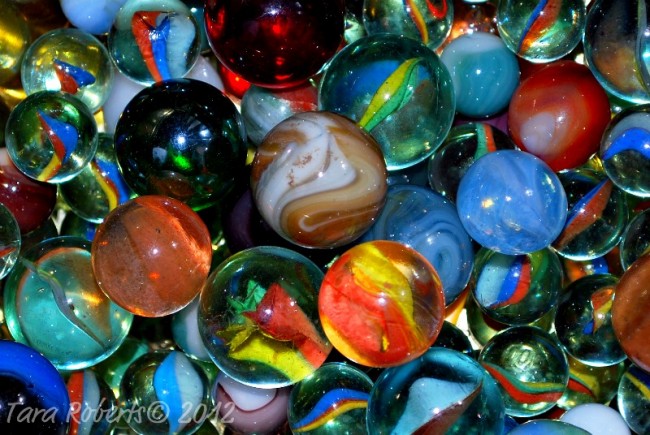 “What are you doing here?”

Cora’s voice was weak and raspy from disuse.

The invading wraiths hung in tatters above her, screeching their displeasure at her presence and their thwarted efforts to snare a warm soul.

For a moment, a vision of Clifford and Roberta flashed through Cora’s memory. Lifelong friends, they helped Cora entrap the wraiths, and were caretakers of her home while she was cocooned healing. They would see the fog rolling down the mountain, and know the demons were loose. She hoped they were sheltered in their safe room.

She could feel the presence of another, an energy that was like blood in the water to the demons. It was a powerful energy, but an innocent one. Cora couldn’t detect a maleficence. Whatever the presence was, its very existence had torn a hole in her spell.

Cora held forward an open hand to keep the demons from descending on her.

The wraiths thrashed in anger and pain, caught between Cora and the sun light streaming in the shattered windows they broke through. Keeping them at bay, was weakening Cora.

She sensed the lingering fear of the mortal who unwittingly summoned her. The essence of her retreat visible as a bright, white trail of terror surging through the front door.

Focusing her energy on the closest wraith, Cora pushed the horde back, trying to captured them in the pool of sunlight in the middle of the room. Drawing from any source of power she could gather, Cora murmured words of containment.

“I don’t know how you escaped, but there won’t be a next time.”

Cora felt a shift in the demons’ energy as she collapsed the swarm into a small, pulsing green orb. Holding the mass in her hands, Cora kneaded it into a ball, the size of a mica marble, then swallowed it.

Self-satisfied with her renewed possession of the demons, she miscounted and didn’t notice two had escaped.

At the foot of the mountain, a blue car raced past Clifford and Roberta’s general store. While Cora’s friends hid away in their safe room, protected from the battle on the summit, they didn’t see the demons chasing the fleeing human.

Fog in the trees
Lost in the Mist