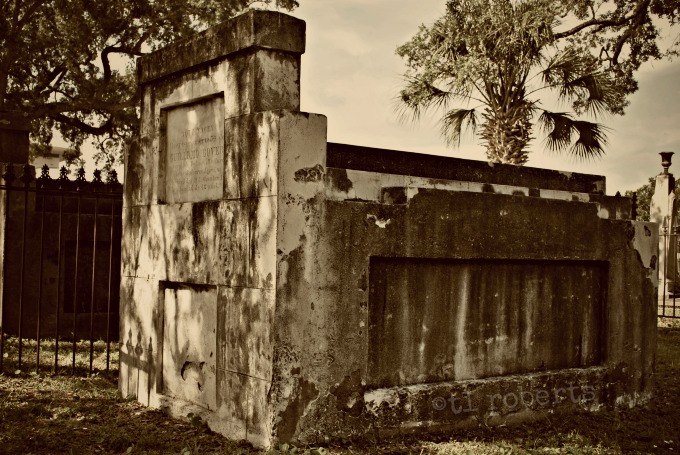 It was years since I’d been here. Walking among the weathered stones, I realized I was lost. None of the names were familiar, when once I could recited them like a favorite nursery rhyme. At the end of the north side, I finally found the kneeling angel facing the Woodmen totem. Turning to the east, […]

“The rain last night was bad as I’ve ever seen it.” Clifford tapped his pipe on the counter, dislodging a wad of ash and dottle on the floor. Scooting it under the cabinet ledge with the toe of his boot, he knew Roberta would give him hell about it later when she swept up. “It […] 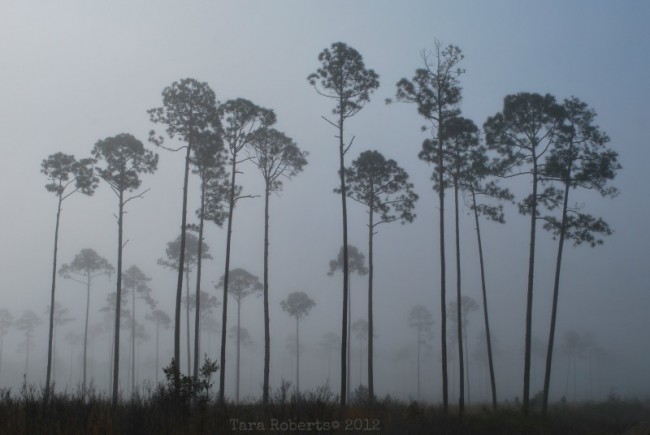 Her long, weekend getaway wasn’t going so well. She’d hoped for sunshine and fresh air, and all she got was rain and fog. Based on her weather app, it was already sunrise. Based on what the weather looked like outside, she couldn’t tell where the sun was. The low clouds were so thick, they drowned […]

I watched the other pedestrians scramble for shelter as the rain began, a sudden downpour that left the city steamy and smelling of hot asphalt. Passing by the huddles of drenched masses, I walked down the sidewalk, face up turned, letting the shower wash over me. It wasn’t the sweet, gentle rain I missed from […]