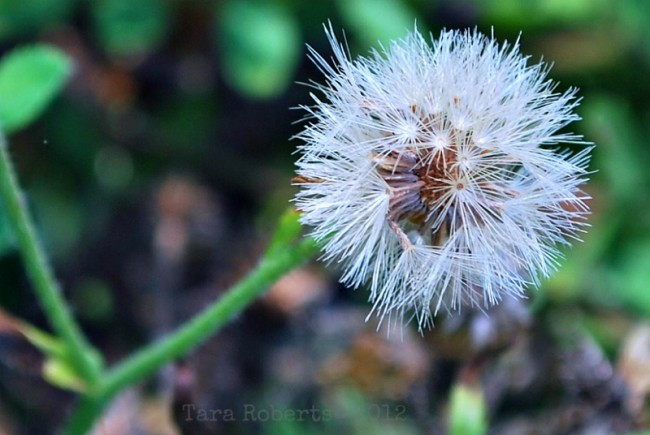 We spent most of the day pulling weeds from the tiny gravesite.

The child buried there was only three when he died, and only this first name, and birth and death dates were etched on the crude stone.

His very existance seemed to be a secret, and I was determined to shine a light on the secret, to make sure people rememebered him.

“Things had been much better when he had been hidden.”

Rising from his spot near the small headstone, Mason brushed the dirt off his hands.

“You can’t honestly believe that,” I stayed on the ground, my hands full of weeds. “He wasn’t an orphan. He had family who wondered what happened to him.”

“He was a bastard,” Mason’s vehemence was unexpected.

“That certainly wasn’t his fault,” I stuffed the offending dandelions in a trash bag. “Why are you so angry?”

Mason shook his head, shoving his hands in his pockets. “He caused a lot of problems in my family.”

I stood, picking up the full bag. The grave site, once obscured by weeds and underbrush, was now cleared. The stone was free of lichen, and the name finally visible.

“He didn’t do anything, he was little more than a baby when he died.” I stepped close to Mason, forcing him to look at me. “If you want to be angry at someone, be angry at the right person.”

He just shook his head again.

“Seems to me that you can’t bring yourself to place blame where it belongs.” I handed him the bag of weeds. “Just say it. Say that your mother had an affair, had a baby, and that baby died.”

“You’re out of line.” He grabbed the bag, and tossed it across the lawn.

“You can’t be mad at a little kid for being born, you can’t blame him for your parent’s divorce, and you can’t blame him for anything that came from that break up.” I jabbed a finger in his chest with each bullet point. “He had grandparents who loved him, aunts and uncles who mourned him, and a half-brother  – you – who should have been allowed to know him.”

He grabbed my hand to stop any continued stabbing.

“You don’t know anything.”

“I think you have that wrong,” I pulled my hand out of his grasp. “I know that he also had a half-sister. A sister who remembers him, and loved him.”

Mason stepped away from me, as if slapped.

“He was my brother too, and for a few short years, he lived with my family,” I was enjoying too much the wash of emotions playing across Mason’s face. “When he died, my dad and I moved away. We lost track of his grave site. Now, I’ve found him, with your help. I guess I should thank you.”

Mason stumbled back, tripping over the stone.

“Oh, relax, Mason.” I smiled down at him, lying on the ground in shock. “We share a brother, but we aren’t related in any way. We’ve done nothing… inappropriate.”