I’m going to make a new rule for myself… don’t believe anything anyone tells me while out on my photo hikes. Last week I was duped into thinking I’d get to see snakes and this week, it was a gator. Liars!

I had high hopes this time. I already had one gator sighting where I went – St. Andrew’s State Park, Panama City – so I believed! I’ve also photographed a gator while hiking at Blackwater River State Park, but I really wanted to see this one. You know, shake things up a bit. It was not to be.

I think that all the people out on Saturday, pissed off the little lizard (several people said she was only about four feet), and she swam away. Oh, bother. I did get to see a cormorant sunning himself and a juvenile heron. Not as dramatic as a gator, but it’ll have to do for this week.

Before I headed out on my hike, I sent out a call for help deciding where to go… beach or woods. It was split, so I did both. For the first time I opted to visit the beach at St. Andrews and not just the gator pond. I’m glad I did, because I discovered a fishing pier there I’d never seen before. Then, I hiked a nature trail near Deer Lake at Sandestin.

Woods! RT @tara_r: I got to get going if I'm going on a hike today. Beach or Woods? Discus… 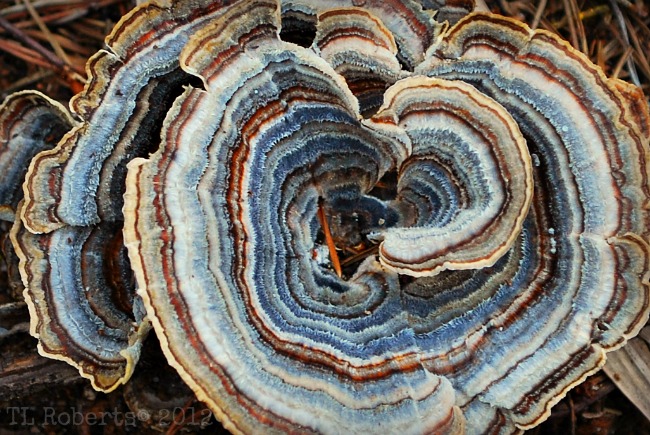 15 thoughts on “Rules of the road”