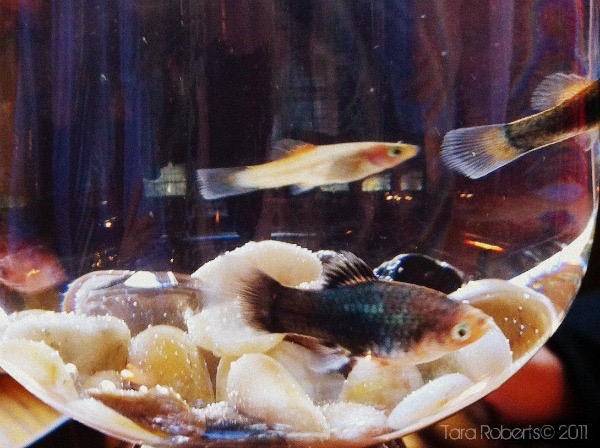 “He’s got the heart of a lion.” “What the hell is that supposed to mean?” “You know, that he’s über brave.” “Sure he’d be brave it he was a lion. He could take your arm off with one bite. What does he have to be afraid of? He’s the friggin’ King of the Jungle.” “Okay, […]

A little jewel of Poseidon, relinquished from the bottom of the ocean. Opalescent blue and green, shades of sea-foam and kelp, lying unconditionally on the sand. Swirls of churning waves and rip tides etched on its surface. A token, a gift of water from the gods, to hold in your hand, its secrets to hold […]

Bathed in the glow of a blue moon, they gather. Speaking in hushed tones, talk turns to serious matters, words too harsh for the bright light of day. Blue language peppers their discussions, being men of a certain age common civilities are irrelevant. Bitter debate dissolves into ribald tales of blue virgins, willingly turned to […]