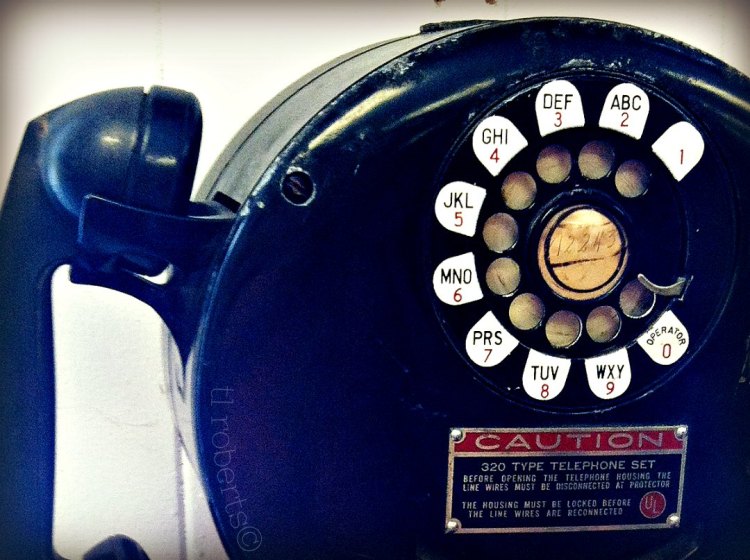 What came before: Dinner Party

At 9:34 a.m. sharp, the phone hanging on the wall at B.A.M. comics book shop began ringing, its cartoon ringtone especially loud in the nearly empty store. That Clarence had managed to rig the vintage phone to play the Animaniacs theme song was a source of pride for him, and a torture worse than fingernails on a chalkboard for his regular gamers.

Clarence didn’t care. The shop was his life-long dream and he would manage it how he pleased, to hell with any haters. His business plan included “the customer is never right.”

“For Chriss sake, Clarence, answer that,” Nick called from his player station in the far corner of the game room. His fellow player characters threw wads of paper in Clarence’s direction, littering the game room with cast-off spells. In unison, they all repeat Nick’s demand.

The store was divided into two sections with tables for games in the back, and comics and action figures up front. Only Clarence understood his comic categorization. Any new customers were left to decipher his systems or rely on regulars to help navigate the unseemingly random displays.

“Don’t tell me what to do, you ignorant Philistines!” Clarence picked up the receiver not bothering to hold the mouthpiece away from his sharp retort.

“BAM’s, it’s your nickel,” he said, uninterested in the call, focusing instead on the array of comics and graphic magazines spread over the front counter. Clarence occasionally turned a page, reacting with appropriate gasps and guffaws depending on each story action.

He held the receiver between his chin and shoulder, leaving his hands free to peruse through his latest Marvel issues and Gaiman editions.

“Uh huh,” he said by rote, not actually listening to the caller. “Yeah, okay.”

Something the caller said caught Clarence’s full attention, making its way into his otherwise one-dimensional mind.

“Wha?” he said, looking around as if to find someone to confirm what he heard. “Wait, wha?”

Nick halted his game with an upheld hand, pointing toward Clarence. With a finger to his lips, he cautioned the others to kept quiet so they could eavesdrop.

“Is this you Crudmore?” Clarence’s voice raised to octaves and 30 decibels. “You ain’t funny, man!”

Nick and his crew stifled snickers.

“You better never come into BAM again, Crudman,” Clarence held out the phone receiver so he could yell directly into the mouthpiece. “You are dead to me, man! Dead!”

“Who was that,” Nick shouted from his seat in the back.

“It was just that idiot geek Crudman,” Clarence said, taking the phone off the hook to stop any repeat calls. “Called himself Col. Mustard, but I knew his pimple-faced adolescent boy voice.”

“What did he say?” Nick was still snickering.

“He asked, ‘What are you afraid of, a fate worse than death?’”

“That’s a quote from Clue,” Nick said, his laughter trailing off. “But, Professor Plum said it.”

“I know that, you black hole brain,” Clarence fumbled around stowing his comics away under the counter and physically ushering out Nick and his crew. “BAM’s closed!”

Locking the door behind him, then flipping over the Closed sign, Clarence ran to the back of the store to shut off the interior lights.

Muttering to himself, Clarence paced around the store’s back storeroom.

“I was so careful, so careful.” His voice rose to the brink of hysteria.

At the estate of Augustine Stiles, the master of the house was taking afternoon tea with his current houseguest, Hallie Meyer.

“How much longer, Mr. Augustine?” Hallie was the key suspect in the stabbing death of her childhood tormentor, Ralf Sauer.

“The wheels are turning Ms. Meyer,” Mr. Stiles said. “Soon. I expect a report from Jasper within the hour.”

The manservant in question, Jasper, was waiting across the street from the B.A.M. bookstore waiting for proprietor Clarence Gerwig to exit the building.

While the comic book aficionado was a master gamer, he remained an amateur murderer. His fatal mistake was thinking his skills would translate to real life. Clarence may have fooled the police, might be an expert in video games, but he wasn’t experienced in killing anything other than avatars. He couldn’t reboot this level and he was about to learn that it was Game Over for him.