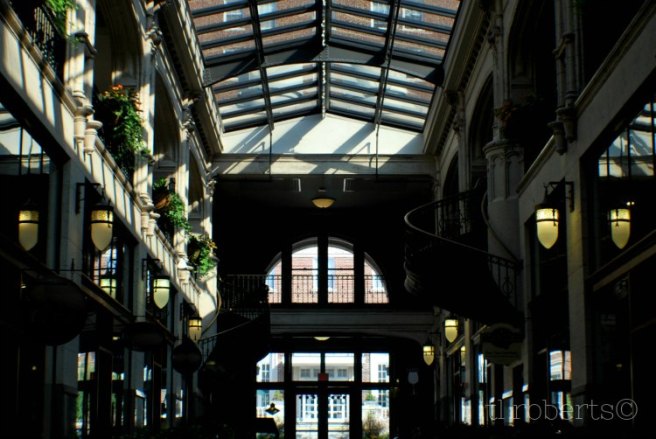 Her skin felt oppressive; she wanted to strip it off and run around the room naked – nothing but muscle and bone – probably screaming too. There would definitely be screaming, and proverbial gnashing of teeth and beating of the breast. Of course, that would get messy without skin to contain the gore, then she’d feel doubly stressed because who else but her would learn up the carnage.

She sat alone in a large open room with about two dozen round tables. Each table was paired with eight, plastic bucket chairs, alternating in mint green and chocolate brown. Any other time the color scheme would probably be soothing. Her visit that morning was impromptu, so she neglected to eat breakfast thinking it would be a quick trip. All the green and brown combo did was make her jones for some Andes’ chocolate candies.

There were only two other people in the cavernous cafeteria, a couple several tables away, sitting side-by-side talking in whispers. Her grumbling stomach sounded like one of the F-35 fighter jets from the nearby air force base flying over head. When one of couple turned to look her way, she ducked her head and studied her mangled cuticles.

A desperate search of her purse yielded enough loose change for a bottle of iced tea and a bag of chips from the vending machines. Not a breakfast of champions but it would have to do.

The eruption of noise she created when peeling off the crackling exoskeleton wrapper on the bottle and rending asunder the seemingly impermeable bag of chips was loud enough to shatter glass. She was grateful the room’s surrounding floor-to-ceiling windows were tempered. The cacophony of jarring sounds did run off the couple, she was certain of it.

She sat behind one of the six massive columns evenly spaced out around the room. Through the cafeteria entrance was a bright and airy atrium that was open to the second floor. A wide metal and concrete staircase led to another large open space with several offices that also had glass walls spaced around the perimeter. From his office, anyone could see down into the cafeteria, or someone in the cafeteria could see into the office.

That’s why she picked her particular vantage point. When she leaned forward and craned her neck to look around her concealing column, she could see people milling around inside the upstairs office. He didn’t know she was there. She hoped to time her appearance just right so she would see him leaving his office then she would rush out to meet him on the stairs when he left for lunch.

Her plan was to intercept him halfway up the staircase. It would have been better if their positions were reversed so that she would be looking down on him at the stairs. He might see her lower position as some how subservient.

The thought of junk punching him would have to serve as her “imagine the audience naked” ploy when she said what she came there to say.

This was not a social call. 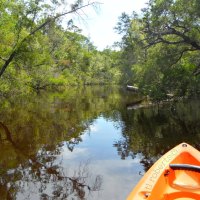