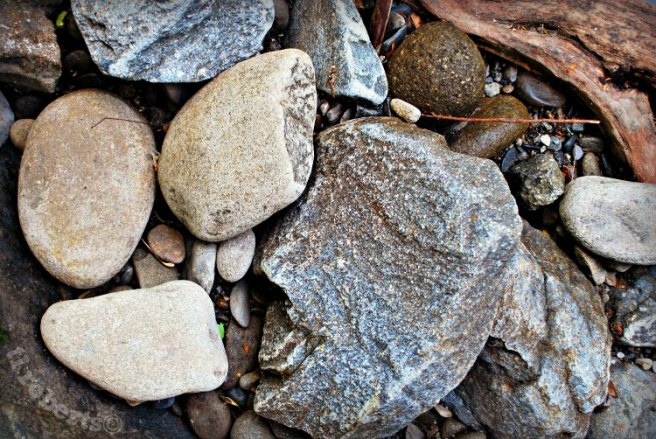 Singing in the old language, her incantation swirled around the cabin, mingling with dirty smoke rising from the brazier, changing the vapor from grey to putrid yellow.

It wasn’t simply the tune she sang, it was the rise and fall of her voice, the intonation of each word. It was how she would elide through harsh consonants and caress soft vowels until they were as smooth of river stones.

Her spell roiled the thick, sour air, weighing her down until her face was pressed to the wooden floor. Acrid tears, squeezed through blind eyes, sizzled when they hit the fire.

3 thoughts on “Heart of stone”