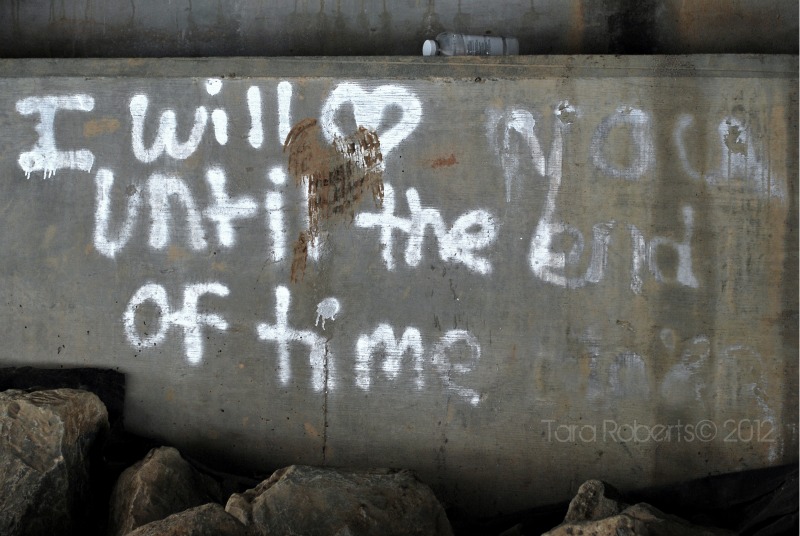 Arriving 30 minutes early, Butch wasn’t surprised to see Gail already sitting in a booth at the back of the diner. The last 14 years had been kind to her, she was as beautiful as ever. Only her eyes gave away the sadness that filled those years.

Butch slid into the seat across from his lunch date. The diner’s proprietress, Lu, was immediately at his elbow with a steaming pot of coffee. Turning over his cup on the table top, she dropped two creamers beside the saucer, then walked away without a word or filling the other woman’s cup.

“It’s been a while, Gail,” Butch said, pouring the creamers into his coffee. His metal spoon made tinny clacking noises as he stirred. “I was surprised you picked Lu’s to meet though.”

“I figured we would be safe here, Lu knows you, but she’s never met me,” she said, wrapping her hands around her cold cup.

“This was Paul’s and your hangout. His father, Leo’s too. I knew about Leo and Lu. Paulette would tell me about her Saturday breakfasts with her Grandpa, you know when I still…” She let her voice trail off.

Butch pushed aside his cup, and reached across the table top to take Gail’s hand.

“Paul’s been gone a long time, why didn’t you try to contact us sooner?” Butch kept his voice low, but couldn’t keep the anger at bay. “She’s a grown woman. I have no idea how she’ll take this.”

“I’m not here to disrupt her life,” Gail pulled her hand away. “That was never my intention. I needed to get out. When Paul demanded full custody and no contact, I was truly in fear for my life. I always wanted to stay in touch with Paulette. It was Paul’s decision to deceive her.”

Gail raised her cup to drink, then changed her mind lowering it back to the table.

“When Paul died, it had already been so long, coming back into her life would have been too confusing after losing her dad,” Gail set her jaw, trying to hold back her emotions. “And, I was afraid how you would react, if you felt the same way Paul did – that I gave up my rights to be Paulette’s mother when I walked away.”

Butch took her hand again, refusing to let her go.

“I tried to talk him out of it, I told him it was cruel to let Pauley think you were dead,” he tried to keep eye contact, but Gail looked way, a tear rolling down her cheek. “He even convinced me you wanted to stay away. If I had known, I would have looked for you.”

“I couldn’t take it any longer, knowing what Paul did for a living,” her voice barely above a whisper. “I couldn’t reconcile the killing. I had to escape and wanted to take Paulette with me. I would have never kept Paul from her, but I knew if I stayed, I’d lose my mind.”

“And now?” Butch studied Gail’s face. “Pauley is following in her dad’s footsteps, and she’s good at it. How do you feel about that?”

Taking a deep breath, Gail exhaled all her resolve.

“I’m having a hard time wrapping my head around that, but I’ve missed her so much I would accept anything if one day she could forgive me for leaving.” Letting out another shaky sigh, Gail pleaded to Butch. “For years, I’d see her face everywhere, hear her voice calling out for me. It was almost more than I could take, but I knew I couldn’t just show back up in her life.”

Still holding her hand, Butch moved over to sit beside Gail, putting his other arm around her shoulder.

“I’m so sorry, Gail,” he said drawing her close. “Paul did one thing right, he always told her how much you loved her. She grew up knowing that about you. I can’t promise anything, but I can talk to her, try to ease the shock of finding out you’re really alive.”

Pulling away, Gail frantically looked around.

“No, you can’t tell her anything,” her voice beginning to rise. “I didn’t know what else to do when I reached out to you. I’m only here because of the threats. I want to protect her, not turn her life upside down.”

At the mention of threats against Gail’s daughter, Butch became all business.

“You don’t worry about that, I’ll take care of it,” Butch tugged at his jacket lapels. “That sleazy lawyer’s not going to make trouble for either of you. That, I can promise.”

Lance and I are taking a short break from “Dead Money,” while I’m on a little vacation this week. We’ll be back on schedule with Pauley and Millicent next Monday.

This piece is more background on contract killer, Pauley.

Butch, Pauley’s guardian/mentor, meets with Pauley’s estranged mother, Gail, who Pauley believes died when she was 10. A threat against Gail and Pauley was the impetus for the hit Butch sends Pauley and Millicent to carry out. The meeting happens before Butch introduces Pauley and Millicent.

“Dead Money,” is a summer series written with Lance, from My Blog Can Beat Up Your Blog. Click over to his place for “Pretty Vacant,” about his assassin Millicent, the Cinnamon Girl.

7 thoughts on “Gail: a life disrupted”