From early March through Labor Day, the population around here probably doubles, maybe even triples on long, holiday weekends. Two years after the BP oil spill, and the tourist business has returned to pre-spill numbers. That means, if I want to photo hike at the beach, sans bodies mucking up the scene, I have to arrive at 0’dark-thirty, or when the weather is less than suntan optimal.

The challenge then is to find something other than just dramatic clouds to photograph – even though I do love those storm fronts.

I trekked out to Grayton Beach State Park this weekend, a little northwest of Panama City. It’s one of my favorite spots to rambled around. I had to dodge a few raindrops, but I was outside, and it was glorious. 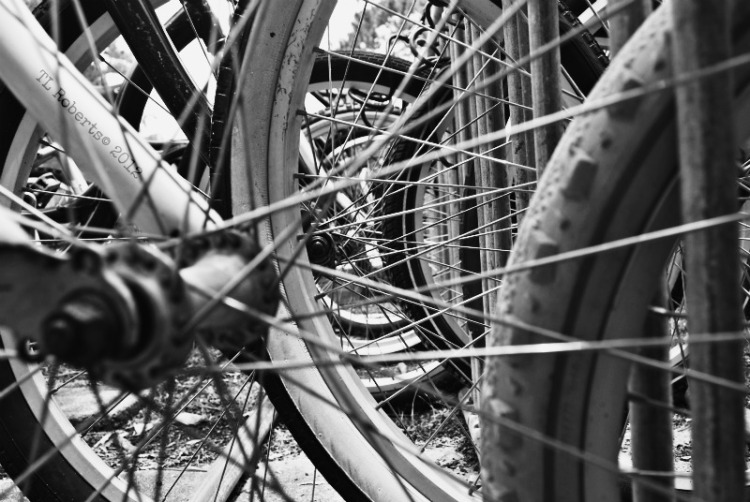 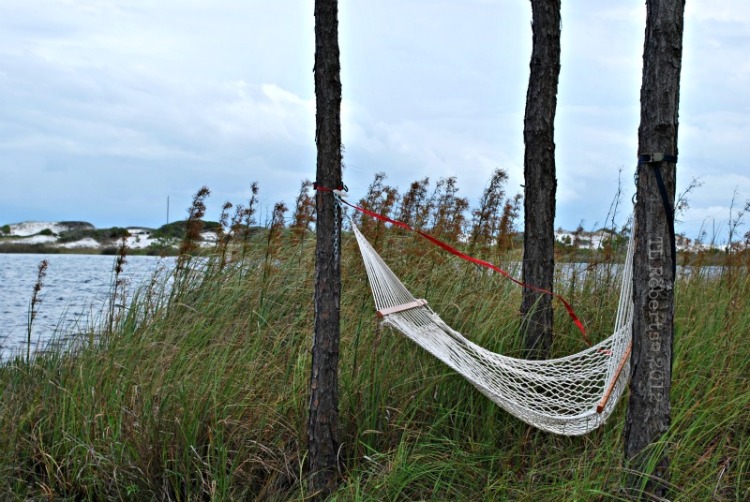 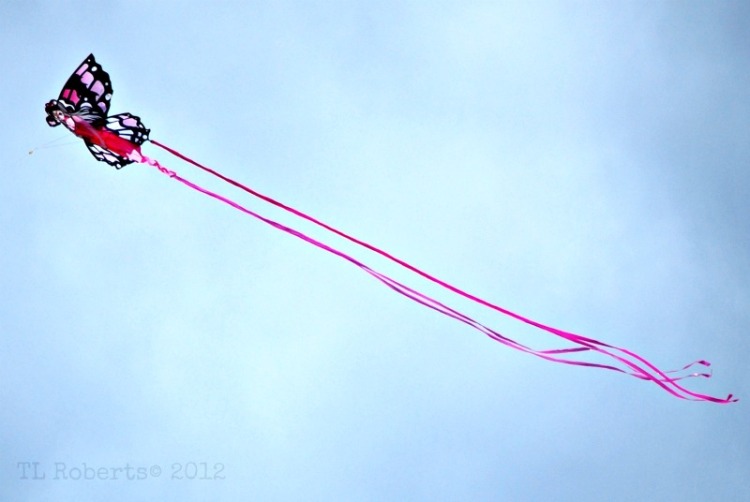 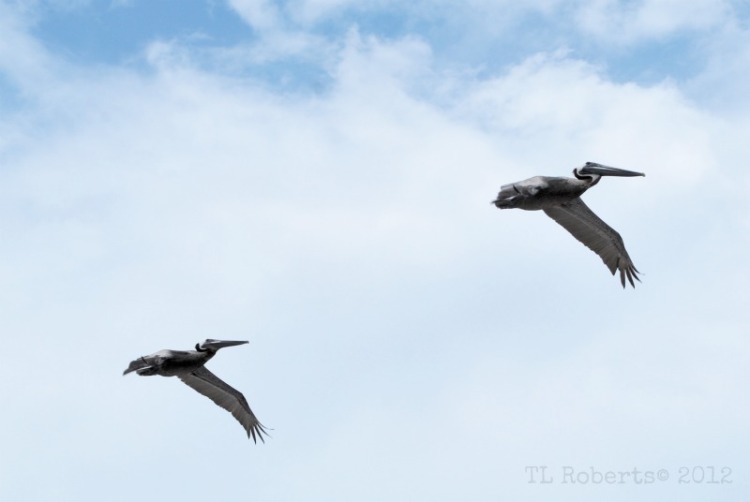 For more photos, please visit my Flickr photostream or my 365 Project Page.

18 thoughts on “Dodging the rain”