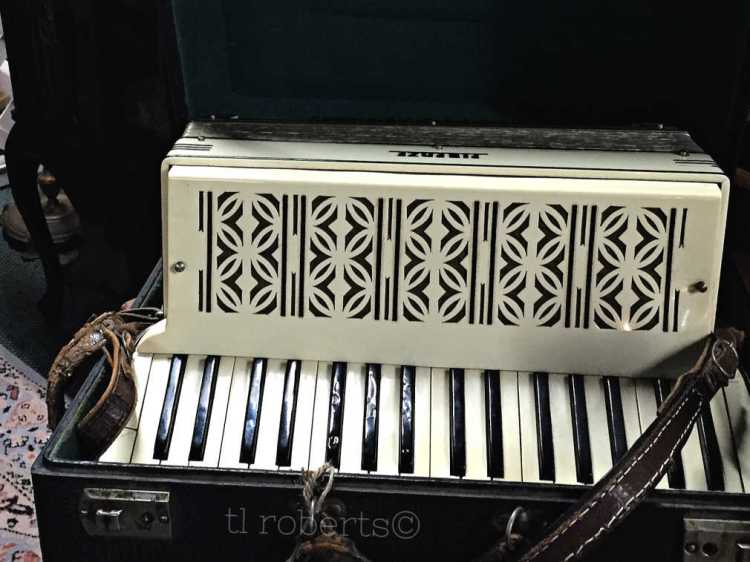 I solved a mystery today. Not too long ago I bought new earphones. I listen to music while I’m working in my yard. When I have a long and tedious job to do, I need a distraction from the monotony of pulling weeds and trimming grass. While outside, the sound would periodically go out on […]

A low murmur spread out over the crowd filing into the concert hall. An occasional loud voice turned heads and set tongues clucking. As the house lights dimmed, everyone found their seat and dutifully silenced cellphones, except for a few ill-mannered patrons who insisted on taking selfies for Facebook pages. The curtains parted and the […]

Tomorrow night, I’m getting dressed up, and a friend and I are going on a Girls’ Night Out. We’re attending a concert at the local community college. The last concert I attended was in 2014 when this same friend got me tickets to see Lady Smith Black Mambazo as a Christmas present. Before that, we […] 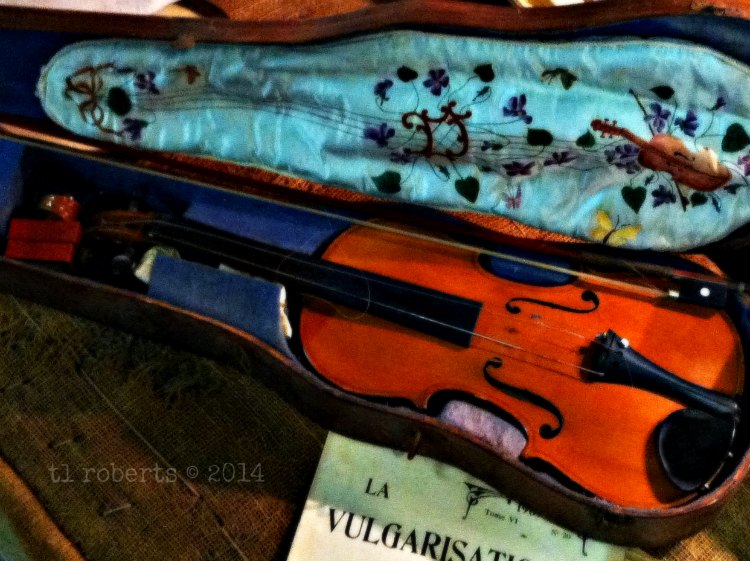 “It is a violent, discordant assault on the ears!” James stomped around Wei’s apartment, his hands pressed firmly over his ears. His heavy footfalls made the vintage LP skip on Wei’s turntable. She put out both arms, grabbing him by the shoulders to stop his pacing. She wanted to put her hands around his neck, […]

“On with the dance! Let joy be unconfined.” ~ Lord Byron Feel the music, step Give way to the rhythm, sway Only hearts hear, spin   * Photo taken at the Hangout Music Festival, Gulf Shores, AL, 2015. 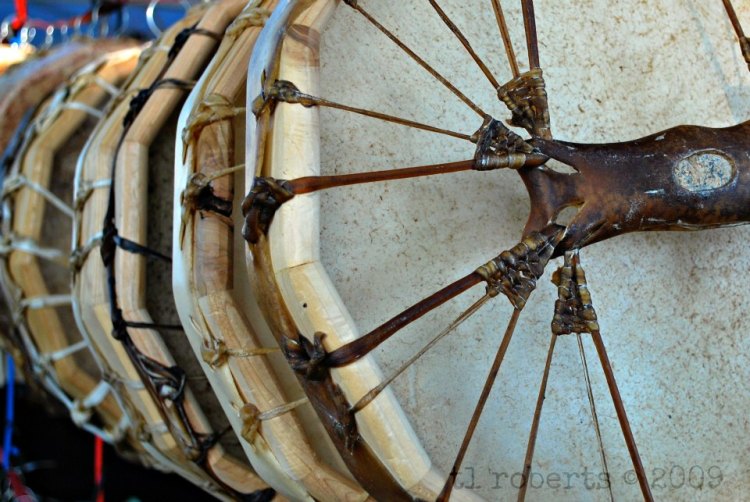 They would congregate along the rim of the open-air theater in the city park at night. Before the sun dropped below the tall buildings, they would come in pairs, as small families or larger clans. Some slowly danced to silent music, others performed wild, acrobatic feats of wonder. Colorful, haphazard quilts were spread out in […]