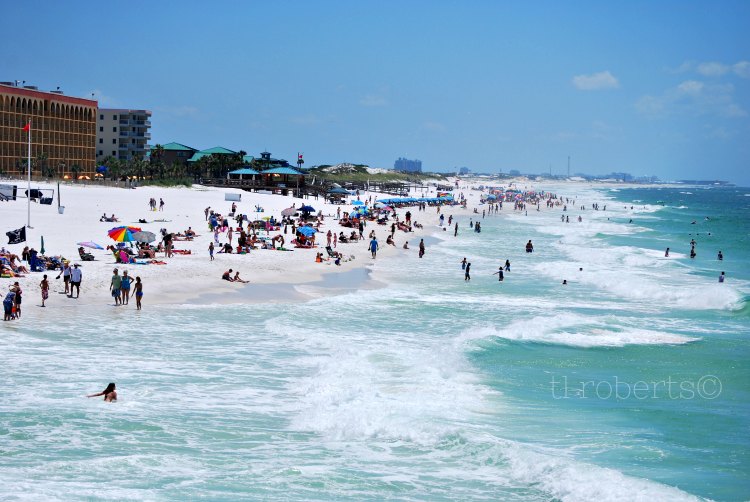 Several days worth of newspapers were stacked in a neat pile on a small hotel table as Boris carefully leafed through each one looking for any mention the recent deaths of a tourist couple.

Since the first small blurb the day after he killed them, there had been nothing new reported. Boris calmly refolded the edition he was holding, then laid it on top of the growing collection. Once the stack was orderly again, he swept it off the table. Pages of paper fluttered around the room, settling on the furniture and expertly arranged duvet over the king-sized bed.

Heidi, a young-ish bleached blonde Boris had hired for the evening, sprawled across a small sofa near his table. She caught one of the sheets of paper as it floated over to her and waved it around like a matador’s cape. Her stylish couture gown was careful draped on a padded, silk hanger and hung from a hook on the back of the bathroom door. Wearing nothing but a champagne bustier and thong, Heidi was still overdressed compared to Boris’ staid white oxford shirt and navy slacks. His only accessory was an unremarkable, vegan-friendly tie.

“I don’t have to be psychic to know what you’re thinking.” Heidi attempted to affect a Scandinavian accent, but sounded more like someone from a low-budget vampire movie.

“My dear,” Boris said standing to straighten his shirt and tie, “if you had any idea what I was thinking you would not be here.”

“It’s time for you to leave.” Boris tossed a fistful of bills at her before stepping out onto the room’s balcony.

He waited outside, his back to the room until he heard Heidi leave, slamming the door behind her.

Leaning on the balcony railing, Boris scanned the cityscape below picking out the resort where Todd and Selene Fleming had been staying with their daughter Paisley.

“The media response has been completely unsatisfactory,” he said aloud. “Apparently, if I am to get the attention I deserve, I need to accelerate my plan’s timetable.”

Pulling a small pad from his pants’ pocket, Boris flipped it open to peruse the tidy notes he kept.

“Miss Jane Chapel,” he said, tucking the pad back into his pocket. “It’s time for us to finally meet.”

One thought on “Sharped dressed man”