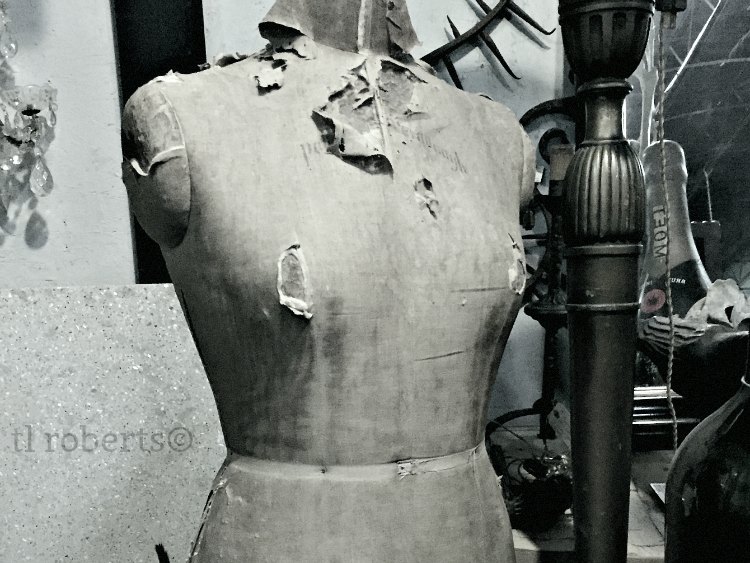 The home smelled of mothballs with a lingering hint of tobacco smoke.

Griffith stood at the foot of the staircase looking up into the gloomy second floor. Each stair tread had a worn indent from so many years of use. He absentmindedly stroked the acorn-shaped finial atop the newel post.

The railing swayed with every touch as Griffith climbed the stairs. The house was eerily quiet except for whispered creaks and groans from having a human moving around inside after being empty for so long. He was glad the electricity was back on, even if the lamps shed weak, pale yellow light. It was better than near, pitch-black hallways.

Recollecting childhood ghost stories his grandfather told him, Griffith pushed down an uneasiness that niggled at the base of his skull. He half expected to encounter a ghoul each time he opened another door. Griffith shook off his dread with a nervous laugh, telling himself there was nothing to worry about, it was just an old house.

Feigning a fearless bravado, he went to work. Going from room to room, he kept a running tally of which items to consign to the auctioneer and which ones to distribute among the heirs.

He was there to catalog Gram’s belongings – a harmless collection of everyday items accumulated over a lifetime. There was nothing supernatural about any of it. That wasn’t a headless woman, it was merely a tailor’s form.