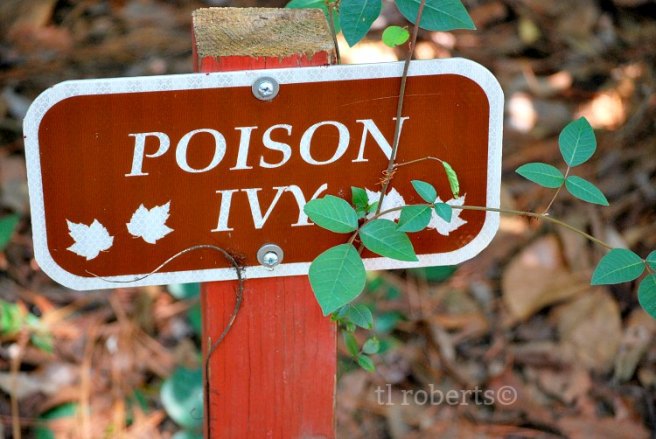 She boasted that she never in her life put gasoline into her own car. When her Lexus’ gas gauge edged toward E, she would call her husband at work and in her most vulnerable voice cajole him into leaving his office to come home because she was stranded.

Her long-suffering spouse would come home uncomplaining in the middle of the day to attend to the needs of his pampered wife. He would drive the half block to the gasoline station to fill her car’s gas tank. His trips involved backing out of their driveway, straightening the wheels, then traveling to the end of their street, the engine never shifting out of idle. She could have walked to the station in less time.

Hair immaculate, nails polished and painted to a blinding sheen, clothes the latest styles, and make-up masterfully applied, she was always put together any time she left the confines of her home. She wore Jimmy Choo wedges to her Hatha yoga class, but would not sweat off a drop of her Chanel Le Teint Ultra Tenue foundation, nor allow a single tress to escape her carefully coiffed bouffant.

The care and attention she was given should have appeased her, yet her appetite was insatiable. She didn’t need nor want to be mollycoddled, she wanted to be bad. She wanted to run away and become someone else, someone no one would recognize, not even herself.

She longed for that boy from high school, the one her parents didn’t like. The one they said wasn’t good enough for her. The one who left town and she never saw him again. The one she still dreamed about, the one she wanted to run away with and keep running.