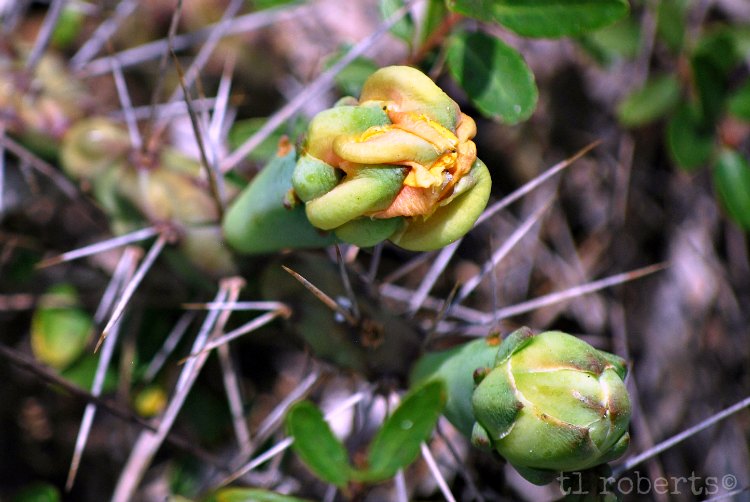 In 1992, my family got its first computer – a Mac LCII. Our oldest – and only child at the time – was three years old.

We had the obligatory computer learning games loaded for our daughter’s entertainment, but for the most part, didn’t use it for much else.

The internet was in its infancy, there was only dial-up connections, limited computer memory and rudimentary word-processing capability. Still, we thought we were on the cutting edge of technology.

I was working for our small town newspaper and would sometimes type up my story notes at home, and we would record voice messages for the grandparents we could put on disks  – our daughter singing or telling them a story.

It also was possible to create sound files for different function – such as that annoying ping that indicated a misspelled word. I found out about this operation while working at home one afternoon.

I was typing away on some work notes when I heard my daughter’s voice every time I made a typo – “Doh!” – in her best impersonation of Homer Simpson.

It wasn’t until I heard my daughter’s giggles from the hallway that I knew I’d been duped. My Mister had recorded her voice and attached it to our spellchecker.

That was nearly 25 years ago… I’m still bitter.

“Children today are tyrants. They contradict their parents, gobble their food, and tyrannize their teachers.” ~ Socrates

This week’s word is:

Using “tyrant” for inspiration, write 100 Words – 100 exactly – no more, no less. You can either use the word – or any form of the word – as one of your 100, or it can be implied. Include a link in your post back here, and add your story to the Mister Linky list. If you don’t have a blog, you can leave your submission in the comment section, or as a Facebook status post. Remember to keep spreading the love with supportive comments for your fellow Wordsters.