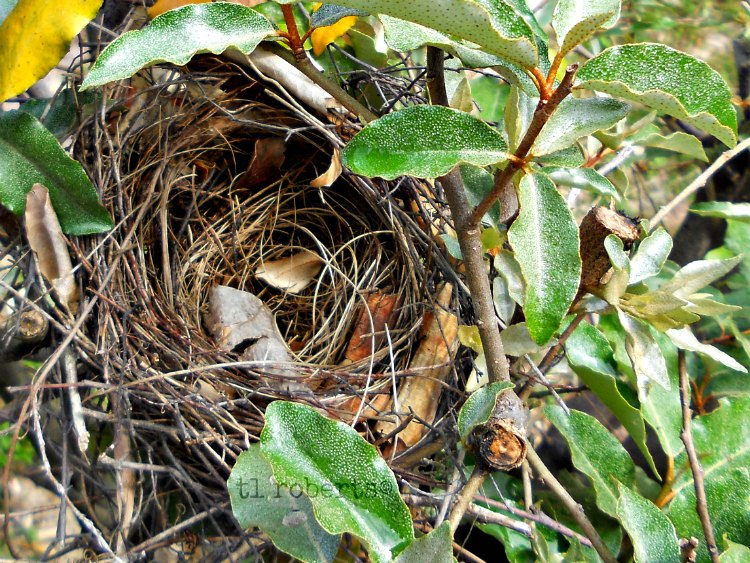 A young man, no older than 23 or 24, sat crossed-legged on the cold concrete floor of his cell, his back to the door. His hands rested palms up on his knees, his face upturned toward the only window, high on the 12-foot cinder block wall. Judging from the angle of sun rays pouring through the narrow blast-resistant opening, it was before noon.

He wore a faded, orange coverall and was barefoot. His long, pale blond hair was tied in a single braid that reached the middle of his shoulder blades. Fine white stubble covered his cheeks, the hair so devoid of color that when the sun touched his face, he sparkled.

Warden Marcus Chitwell and Dr. George Gleason were listening at the observation porthole. They could hear the detainee chanting in a low, rhythmic drone, but were unable to make out any recognizable words.

Chitwell called in Gleason, medical director at Lakeside Rehabilitation Center, to consult on the unusual prisoner, Derrel Jacques, who claimed to be one of The Returned – an earthly being once abducted by extraterrestrials and now returned to his home world.

“How did he come to be confined at Newgate Correctional?” Gleason watched Jacques closely for signs he was aware he was being observed.

“He was originally arrested on a trespassing charge,” Chitwell said. “While in county lockup, he started making all these claims about being an alien.”

“I’m guessing, the powers that be thought he was referring to being from another country,” Gleason said, taking off his glasses and wiping them with a handkerchief from his jacket breast pocket.

“Right,” Chitwell said. “It wasn’t until he started saying that he was part of an advanced guard sent to earth to trigger otherworldly alien sleeper cells that he was sent to Berkshire Hospital. He was transferred here to Newgate when he became violent and injured an orderly and another patient.”

“And since coming here?” Gleason continued to watch Jacques.

“He’s been kept out of the general population and has been eerily quiet,” Chitwell said.

“So why am I here?” Gleason finally backed away from the porthole and turned his scrutiny on the warden.

“There are some things that don’t add up,” Chitwell said.

“Such as?” Gleason narrowed his eyes.

“I know this is going to sound crazy,” Chitwell said, “but the kid seems to be able to read minds. He knows stuff about his guards, about other inmates he’s never met. He’s predicted tornados, earthquakes, even a tsunami striking Japan.”

Gleason nodded his head but said nothing.

“He doesn’t seem to sleep or eat,” Chitwell continued. “He knows which guard is on duty without seeing him, and they are on a random rotation.”

“And you believe all these factors substantiate his alien claims?” Gleason asked. “There is no other explanations?”

“I can’t say it’s simply a combination of all those things,” Chitwell. said. “He’s an amalgam. Every atom of his being is thoroughly melded into his identity.”

“It couldn’t be that he hears the guards talking about current events and he extrapolates them correctly?” Gleason removed his glasses for another cleaning. “Perhaps he can identify each guard by his footsteps. He could be adept at observation and can guess at certain details. Is he hiding food and eating it later?”

“I don’t think so,” he said, shaking his head. “He’s never wrong and we keep records of what food we deliver to solitary.”

“You believe he is actually a returned alien abductee?” Gleason said.

“I believe that he was taken as a child, indoctrinated on another planet by a hostile alien race, and has returned to facilitate an invasion of earth.”

“The false fledgling has returned to his nest,” Gleason said, “and is ready to feed his brood mates to the vultures.”