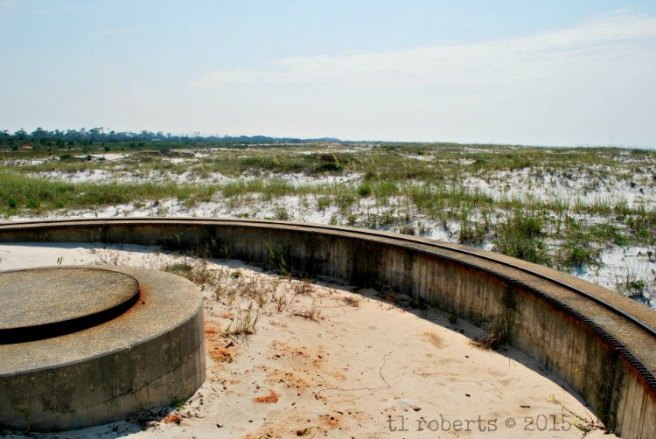 The grey platform, constructed of stone and metal, sat upon the healing land like a scab – guarding a still-tender wound not yet whole. After eons of neglect, the surrounding scorched landscape was beginning to return to its once lush green.

Outside of flame range, scrub pines were fighting to survive. Closer in, small vines and weeds were pushing up through weak, white soil. All color, all strength bleached from the dirt by a war waged with fire and corrupt magic.

A two-tiered, circular stone dais sat inside a larger ring. Embedded in this outer ring was a ring of fae iron. Once inside the rings, a dragon rider and his beast were protected from all magic. Perched atop the dais, dragons would launch into the sky, raining down fire over any and all enemies.

When they were no longer earthbound, riders were vulnerable to new weapons that could shoot farther and higher than ever before. The riders were shot out of the sky at distances that were once unassailable.

During the final battle, dragon riders used their beasts’ fiery breath to obliterate insurgent soldiers hellbent on usurping a despot king. The dragons were impervious to human weapons. Crossbows and steel bolts were no match for unyielding, reptilian scales. Human flesh, though, was easily pierced, human hearts easily crushed.

The riders dead and no longer commanding their dragons, the beasts were corralled without resistance and exiled to a godforsaken island. Without guidance, they were no lasting threat to the ascending powers.

Millennia passed, until time and lost folklore turned the dragons into myths.

Mavis finished her narrative, looking to her friend for his reaction. She had invited him to join her on a trek to an abandoned military installation.

“That’s some bullshit fairytale, Mav.” Ronnie walked around the concrete slab Mavis insisted was a dragon launch pad. “This is the remains of an emplacement for a big mortar gun. This is the old Fort Marshall battery. This ain’t about dragons and magic.”

“Sure, they were used for the base armament in their most recent incarnation,” said Mavis said. “I did my research. These platforms pre-date the fort.”

She picked up a stray bit of stone and held it up to Ronnie.

“This is not man-made concrete,” she said, tossing Ronnie the stone fragment. “It’s not made of any modern commercial material. Its half-life dates it to about the 5th century. That’s science, that’s not a fairytale.”

Ronnie stepped up onto the ancient platform, surveying the sandy vista that surrounding them as far as he could see.

“Why are you telling me this?” he asked, turning the piece of stone over in his hand. “If all the dragons are gone, why does it matter now.”

“I never said they were all gone,” Mavis climbed to the top of the platform to join Ronnie. “If fact, I know for certain that they are not.”