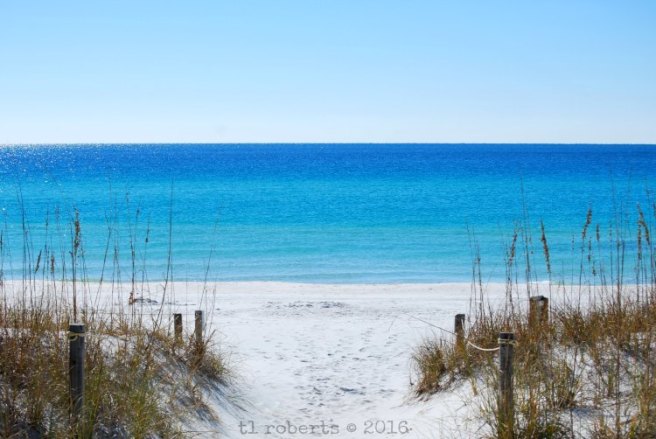 If anyone were on the beach they would not have seen it, for Cyril’s sailboat was a negligible spot on the horizon. They couldn’t see him, but he could see the shore, the first land he’d sighted in nearly two months. He adjusted his sail, aim the bow towards land, hoping he had reached the shifting Wylde Key.

“He is not a mere inconvenience,” said battle captain Garin, searching Cyril’s room like he was laying siege to an enemy village. “It was foretold that he would usurp the King.”

The slight woman was overshadowed by the imposing military man. At her full height, she would only reach his shoulder. If he were to hold her, his arms would wrap around her petite body with room to spare. Her golden hair shamed the gleam of his polished breastplate, her eyes deeper blue than the sapphires adorning his sword hilt.

Her hands were as soft as lamb’s skin, save for the small calluses on her thumbs, the only evidence she worked with her hands. Seamstress for the Royal House of Morlyn, Rochelle was given unbounded access through the castle, having to serve at the will of the queen and her ladies

Cyril’s father remained a mystery. Rochelle came to Whitgate with the child when he was a swaddled infant, saying only that his father had died. Her skill and discretion endeared her to the queen, securing her and her son what she thought was a permanent home.

That was until, the court Seer, Reyson Crowe, foretold the Warrior King’s defeat and death, describing the conqueror in only a way Cyril would satisfy.

“An immaculate jackal, posing as a piteous cur, will devour his master. Placing himself in dominion over the clan.”

The boy was immediately condemned and a phalanx of soldiers was dispatched to capture and kill him.

Standing four hands taller than any of his men, broad of chest and legs like massive oak trees, Garin was a forbidding warrior. Hair the color of a thunderhead and eyes as dark of a moonless sky, his presence on the field of battle was enough to make enemies of the realm piss themselves in fear. HIs war cry alone could turn brave men weak.

As Garin rummaged through the room, scattered clothes and overturning furniture, Rochelle followed, desperately trying to reason with him.

“How can that be?” Rochelle pulled at the captain’s cloak, trying to stop his ransacking. “We are not royal. Cyril is frail and sickly. He is far too weak a child, he could never raise a coup against the Crown. He has no ambition to rule.”

Garin peeled Rochelle’s fingers from his arm, pushing her away. She fell to the floor, curling into a tight ball, trying to protect herself should the captain strike or kick her.

From her vantage, she could see under the raised bed platform. The space beneath appeared bare, save for a fine layer of grit. Rochelle covered her mouth, holding her breathe when the hem of Cyril’s shirt escaped his hiding place within the straw mat. It was quickly tucked back in just as Garin knelt down to inspect the space.

Yanking the bed covers off, Garin unsheathed his sword and began driving the blade into the pallet. Rochelle covered her ears with her hands, flinching with each sickening thrust of the sword.

When he stopped, sweat beading on his face, Garin inspected his blade for gore before returning it to its scabbard. Reaching down, he grabbed Rochelle by the hair, pulling her to her feet.

“You will explain your bastard’s whereabouts to the King,” Garin growled in her ear.

When he thought the room was safely empty, Cyril dropped from his hiding place under the bed. Inspecting his shirt, he poked his fingers through the holes Garin’s sword made. Lifting the cloth, he looked for any wounds. Finding none, he scrambled to pry up the loose floorboards behind the water stand to gather the satchel his mother secreted there.

Taking the half-forgotten passages his mother used when attending the queen, Cyril made his way to a small, hidden quay beneath the castle. Waiting there was a laden folkboat, provisioned for a long journey.

Watching Whitgate shore fade from view, Cyril set his course and sailed away.

On the 40th day of his journey, the morning broke bright and cloudless. Cyril spied land where there should be none.