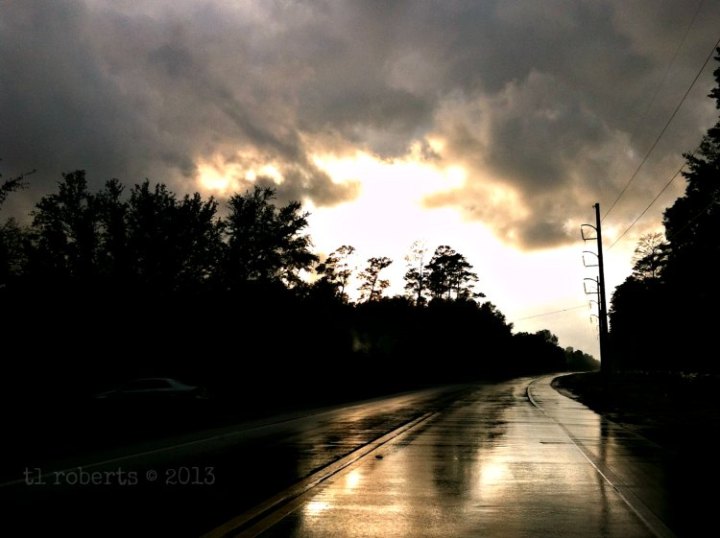 “Any last words? This is your final chance to make amends, to give your victim’s family some small measure of peace.”

The cleric stood at the foot of the executioner’s table, looking down at Ray Vanderweele. The cleric’s dark grey cassock covered his entire body from the top of his sensible, black leather shoes to the wrists of his femininely delicate hands. His collar was buttoned tightly around his pale throat, his shiny bald pate perspiring harshly under the glaring gallery lights.

Ray’s legs and arms were lashed to the table with a wide leather strap, a belt of metal crossed his chest, his head secured by a rigid copper brace. Electrodes led to his shaved head and bare right calf.

In his supine position, unable to move, Ray let out a sardonic snort.

“Got a flair for the dramatic, dontcha padre?” All Ray could do was roll his eyes down toward the cleric. “Whaddya expectin’? Me to get all weepy, beg for forgiveness, to say I’m sorry?”

“Sincere penitence for your sins would be good for your soul,” the cleric raised one hand, palm up, toward the ceiling. “I feel your presence is seeking absolution.”

“I’ve lived my whole life with an absent presence,” Ray said. “There has to be regret to ask for forgiveness, and I don’t regret nothing. If I had to do it all again, I’d not change a thing. Don’t waste any more time on me padre, this is one you can mark in your “Loss” column.”

“I’ll say a prayer,” the cleric moved aside as three prison guards made final preparations.

“Just get my name right, padre. Don’t want your prayers bein’ put down to the wrong psychopath.”

Across the room the curtain covering the observation room window parted so the family and friends, and selected local and state dignitaries could witness the fatal penalty. An intercom system allowed Ray to hear crying coming from the gallery, and they could hear his last conversation with the cleric. A few had hoped Ray would breakdown, weep and beg for mercy. His continued defiance would only make watching him die all the more satisfying.

The guards drew a cowl over Ray’s face, a useless gesture meant to make what was coming easier to bear. Beside the table was a heart monitor beeping faintly with each beat of Ray’s heart. Next to monitor was another machine, its wires leading to the electrodes taped to Ray’s head and leg. Three levers would deliver the current that would end his life. Only one was active so the guards never knew who pulled the fatal switch.

At the designated time, the levers were lowered.

Electricity surged through the room, an arc of white light hopscotched across Ray’s convulsing body. The overhead lights flickered, throwing sparks, then went dark. Someone in the gallery pounded on the observation window, a scurry of feet, then the lights came back on.

Ray was free of his restraints, sitting on the edge of the table, twirling the electrodes he had yanked off his body. The death cowl was lying on the floor under his feet.

“Not what you expected, huh, padre?”