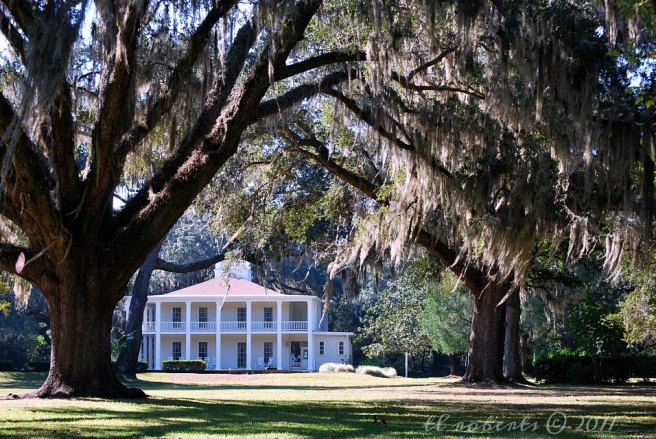 Up until the day I was born – two weeks early – my parents were convinced I was to be their second born son. Due to that belief, the name picked for my birth certificate was, “Russell,” a cherished family name.

When faced with a surprise daughter, as my mother tells me, she did a quick flip through a Baby Names book while still at the hospital and settled on, “Tara.” (I share her middle name.) Maybe as a penance for refusing to be born a boy, not only was I given an unusual name, but it was decided that my particular moniker would also be pronounced differently than expected.

Mom tells me she argued with the delivery nurse about that. My mom insisted on the Celtic accent, not the Hollywood Civil War epic movie version. (Hence: it is Tar-ah, not Ter-ah. Admit it, you’re saying to yourself, “dang, I had it wrong.”)

Since then, I have continued to do, and be what wasn’t expected, living up to the genesis of my name.

My naming emergency does make me wonder, what if…

What if I had been born Russell, what sort of person would I be? What if a “girl” name was also picked and I was Morene or Elizabeth, Jessie or Margaret? Would my personality have been the same, would I have made the same decisions in my life, or would I be as completely different as my name?

Who hasn’t formed an opinion of someone solely based on their name? Either we think that person will be pretentious or vacuous; old-fashioned or Bohemian; erudite or dense. If you have a family name, do you feel obligated to live up to a familial reputation? If you don’t like your name, what name would you pick? What do you like about your given name? Do you think you’d be a different person if you had grown up with a different name?

When I was younger, I sometimes wished I had been given a more normal name, one that wasn’t so easily mangled. I have lived my entire life either defending or explaining my name. If I had been given a different name, then who would I be?

“I always tell people that I became a writer not because I went to school but because my mother took me to the library. I wanted to become a writer so I could see my name in the card catalog.” ~ Sandra Cisneros

Use your name in your story

Using “your name” for inspiration, write an additional 100 Words – 100 exactly – no more, no less. Include a link in your post back here, and add your story to the Mister Linky list. If you don’t have a blog, you can leave your submission in the comment section, or as a Facebook status post. Remember to keep spreading the love with supportive comments for your fellow Wordsters.