They say she favors her father’s side of the family. Tall and lanky as a child, all sharp angles and bony elbows, maturing into a big-boned, a thick-hipped, buxom woman. She has their hazel eyes that change color with her mood – mercurial gray, to sunshine blue, to deep, angry emerald. Only, she rarely lets […] 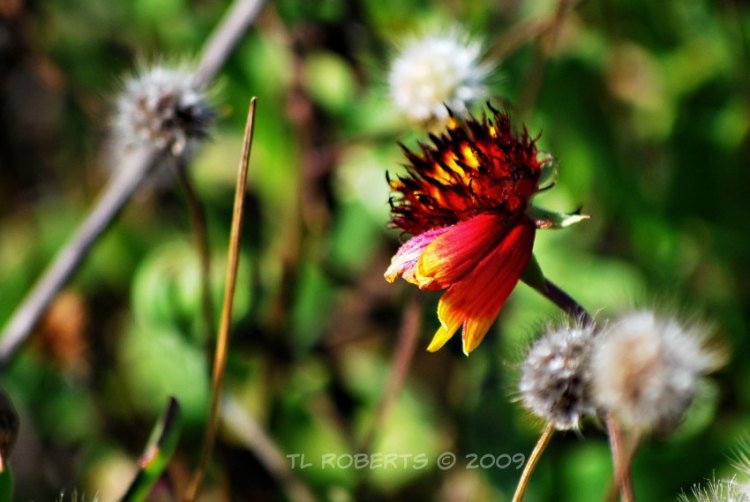 Goodwood Duxford tales… Sparks bloomed where his incendiary words dropped to the ground, erupting in tiny bursts of orange, red, and gold, searing a path through the tall grass. Heat trailed after him, a tsunami of shimmering wildfire in his wake. Harlan Beaumont’s nefarious nature, a residual natal nuance, was a family trait that had […] 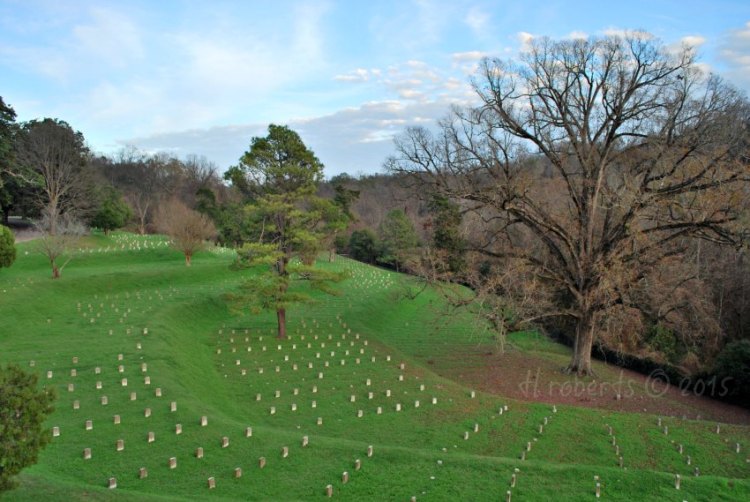 Goodwood Duxford tales… Goodwood Duxford approached the somber burial crypt with as much anxiety as the first time he went out to wrangle a wayward Gramberly spirit. Knocking on the heavy iron gate, he wasn’t sure if the dearly departed Grace Leighton would answer his entreaty. She had earned her long, peaceful rest. What Goody […] 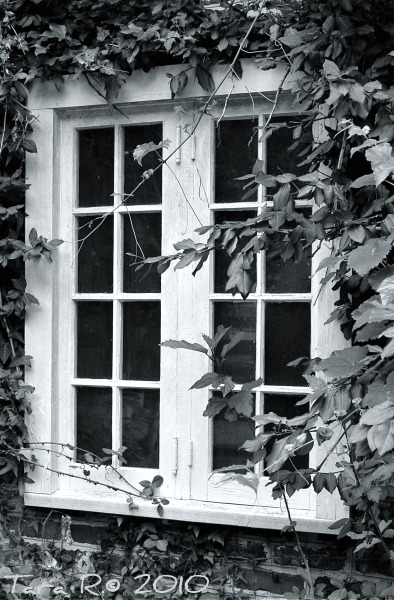 His mordant wit was as sharp and deadly as an executioner’s ax. Sometimes Victor’s mocking cut to the quick with sudden and precise aim, and at other times it was wielded with brutal, hacking repetition. The verbal fencing was a talent Victor inherited from his father. While charming with his friends, without hesitation Victor would […]

The story so far… Old Wives’ Tale Charles Parker’s drinking was as predictable as night following day. When Lester Branch first pondered how to get rid of the hard-drinking, bad-tempered, wife-beating, child-killing bastard, he counted on the man being drunk when he showed up for work that day. His father, Russell, refused to hire the […]