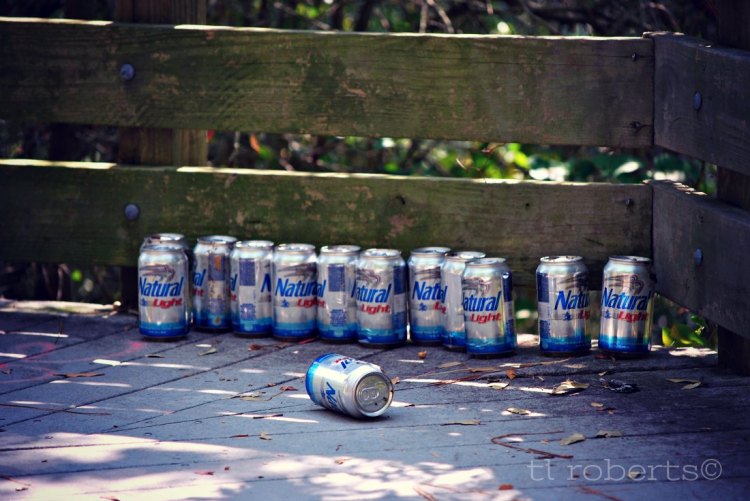 There’s a storm brewing inside him. I can’t talk to him when he’s like this. He is so far out of the realm of reason and rationality, he’s jabbering foreign words, and there’s no interpreter to translate it. Maybe I should just get down there with him, throw a few back until I’m speaking in […] 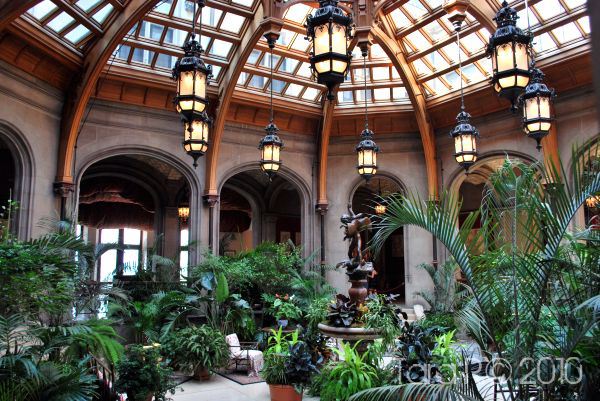 It was a time-honored rite of passage. The Shapiro men all had their first drink together at the Xavier Club. A snifter of fine, aged brandy to commemorate 21st birthdays and the official beginning of adulthood. This night Trey, Harold Matthew Shapiro III, was being feted. His grandfather and father raised their glasses for the […]

“There are none so blind, as those who will not see.” All I can do is shake my head. There’s no talking to her. All she does anymore is speak in clichés and movie quotes. I don’t believe she even knows what half of it really means. The other’s hang on her every word. “Ooohhing” […]