Due to a catastrophic computer fail, and my increasing lack of effort and enthusiasm… I’ve abandoned the attempt to complete my first 365Project. I gave it the ol’ college try, but sadly, I just couldn’t sustain it. Now, that I’ve dispense with that bit of distasteful housekeeping, on to my weekly photo hike. I will […]

When I sat down last night to edit my photos for this week’s SiMC, I had a full-blown panic attack… I feared that the above photo was all I’d get to share. My 4+ year old laptop is in her final death throes. While this is a First World Problem, I’m more than a little […]

I spent part of this week visiting with my College Kid, so in about half of my 365, the images are at least different from what I’ve been photographing. It tells me that I really need to get out of my house more often than just on weekends. There is a lot of cool stuff […] 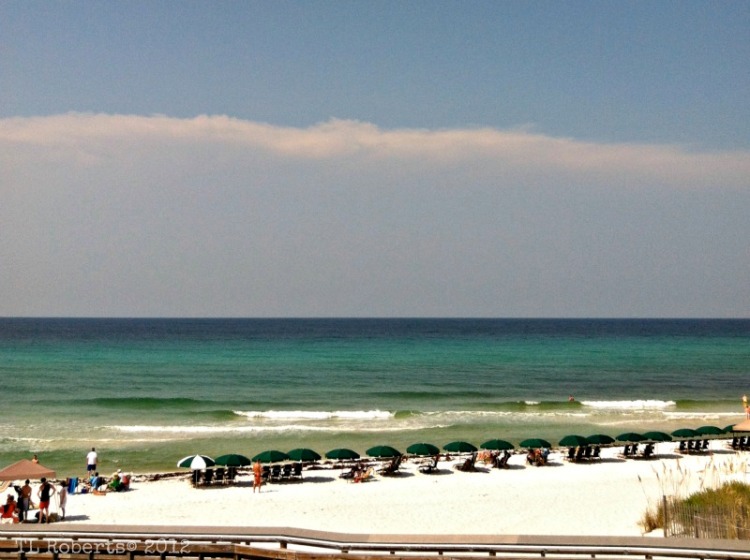 Did a lot of errand running this week, so my 365Project images are more far-ranging than they have been lately. Still using food and pets as fall backs though, which I know are kinda boring. I did find a great auto cling with a kick-ass message for cancer, and the beach was as beautiful as […]

Living on the Gulf Coast means that with the exception of a few pesky hurricanes, the weather here is pretty spectacular year round. Winters are short and relatively mild, spring comes early, fall is lovely and really the best time to visit, and summer – well, summer can be fickle. The season, by far, is […]