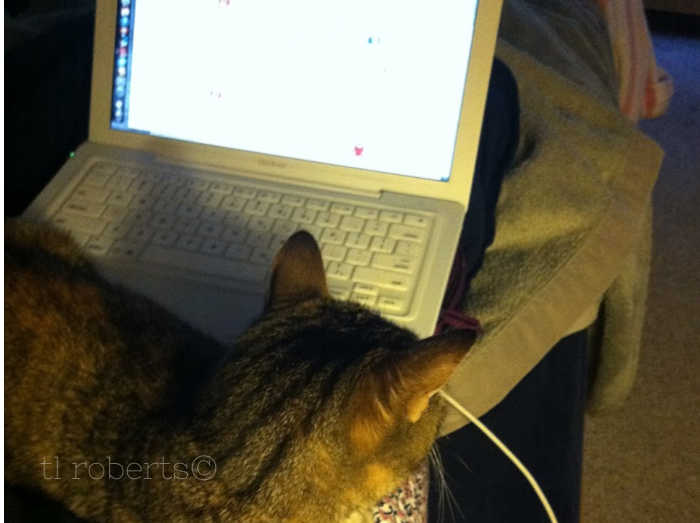 A few days leading up to my knee surgery, a niggling feeling began inching up my spine. If I thought to hard about it, I would waver on whether I wanted to actually go through with it.

I had to check in at the hospital at 7 a.m. and since the hospital was about an hour away, that meant getting up at the butt-crack of dawn. I had plenty of time to work myself up into a fine tizzy.

In a ‘just in case” scenario, I had made preparations.

With a catch in my throat, I told my Mister that I was scared, really scared. Other than child-birth, and an appendectomy, I had never had major surgery before. And, certainly never had a significant body part removed and replace with some foreign object.

I told him where to find the security code to open my phone and where I hid a list of passwords for my social media accounts and websites. My daughter would know what to do with those, I told him.

Of course, all my worry was for nothing, but it did get me thinking about what WILL I do if I’m no longer capable of maintaining my online presence. What do we do with all that information, all that access to who we are?

Do we bequeath it all to someone? Include a codicil to our will appointing a social media/website executor? Name an heir to carry one without us? Or, do we shut down all our internet activity beforehand, hopefully preventing any new postings?

I don’t know. I’d like to think someone I trust would at least make some kind of final announcement when I’m no more, or maybe I’ll write my own internet obituary -slash- swan song then shut it all down before I’m too senile to be coherent.

It’s something to think about. Whatever I decide, I should probably change all my passwords now.