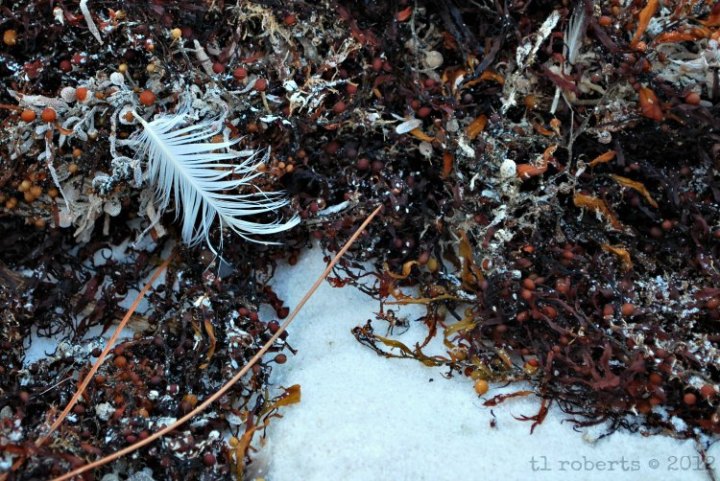 Nearly 20 years ago, when my daughter was still in elementary school, she came home one December afternoon in a state of wretched befuddlement.

That day some of her little friends were discussing Santa Claus and his rumored nonexistence. Apparently, some of these juvenile dream-killers were telling any of their playmates who would listen, that the Jolly Ol’ Elf was, in fact, their very own parents.

According to these miscreants, there was no North Pole toy factory, no elven craftsmen, no tiny flying reindeer, and no miraculous Christmas night distribution of a bundle of toys for good girls and boys.

Any cookies and egg nog left for Santa was instead consumed by Mom and Dad while they assembled, wrapped and piled under glittering pine trees those wished-for items whispered in the ear of every Mall Santa across the world

My daughter was despondent.

With tear-filled eyes, her small voice quivering with emotion, she asked that dreaded question:

“Is Santa Claus real, or do all those presents really come from you and Daddy?”

I sat down with her, taking her shaky hands in mine and tried to deflect.

“I don’t know.” It came out more of a mournful wail.

“What if Santa was really Dad and me?”

“Then that would mean you’ve LIED to me MY. WHOLE. LIFE!”

“Okay, let me ask you this…” my mind whirling. “Do these kids who don’t believe in Santa still get gifts from him?”

“You still believe, right?” I was stalling for time.

“Yeah…” with only a tiny hint of conviction.

“So… maybe, as long as you still believe in Santa, he still brings you presents. And, he stops visiting those kids who no longer believe.”

That seemed to placate her for the moment, and we never spoke of the Reality of Santa again.

I felt horrible that she would be so distraught over the myth of Santa, and my husband and my part in cultivating that deception.

I was concerned that I had traumatized her, and that she never quite trusted us again after that. It was a guilt I carried well into her adulthood.

That is why, when I had the chance a few years ago to bring up this exchange, it was with no small amount of trepidation.

Once I laid out my confession, a lump of Christmas coal still lodged deep in my throat, I waited with a heavy heart for her justified disappointment.

What did I get?

She looked at me with an expression of genuine confusion.

“What in the world are you talking about?”

She didn’t remember a single word of our angst-filled heart-to-heart.

15 thoughts on “Tis the season for tough questions”