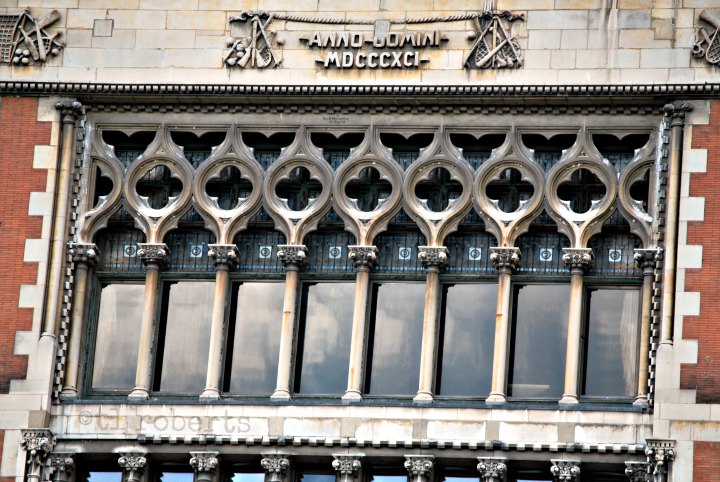 The story so far…

It’s curious what bits of memory don’t transfer well. Quentin, key fob in hand, wandered around the physicians’ parking lot looking for his car. Listening for the telltale “beep, beep,” he tried to remember what model the good Dr. Payne drove.

The feelings he conjured in the ER towards the nurses, Quentin speculated it was something flashy, but not necessarily sophisticated. Just as he was about to give up and call a taxi, he saw a flash of headlights and a high-pitched alarm chirp.

The glossy red Ferrari F430 was a disappointment. Quentin could forgive the young physician’s ineptitude with cars. The growl of the engine and the seductive low profile would impress gullible women, and that would be important to a man fixated on what other people thought of him.

If he decided to keep this host for a while, he could always upgrade to the preferred McLaren P1, a better status symbol for him. That would influence other doctors.

Behind the wheel, he let muscle memory guide him to Payne’s apartment, a loft in the upscale SoHo District. Decorated with more thought than his auto purchase, Quentin approved of the industrial chic style. The bank of floor to ceiling windows offered spectacular views of the city. The fishbowl aspect of the glass walls also told Quentin more that he needed to know about Dr. Payne’s desire for attention.

Regardless of his host, Quentin decided to keep the property.

The visitor intercom startled him. Padding silently over to the elevator front door, he flipped on the security monitor. A young woman was waiting on the ground floor. Her hair down, and out of her nursing scrubs, Quentin almost didn’t recognize her. One of Payne’s women, she would do for the evening’s entertainment.

He buzzed her up.

Across the street, in his obvious unmarked car, Det. Barlowe took note of Quentin’s visitor. He would wait to talk with him in the morning, at the hospital. Abigail, alone in the shadow of an adjacent warehouse alley, watched Barlowe. As long as Quentin maintained his current host, she knew where and how to find him. Barlowe was who she needed to study.

Backing deeper into the darkness, where she was best hidden away, Abigail looked up at Quentin’s windows. The young woman trapped inside had no idea what was coming.