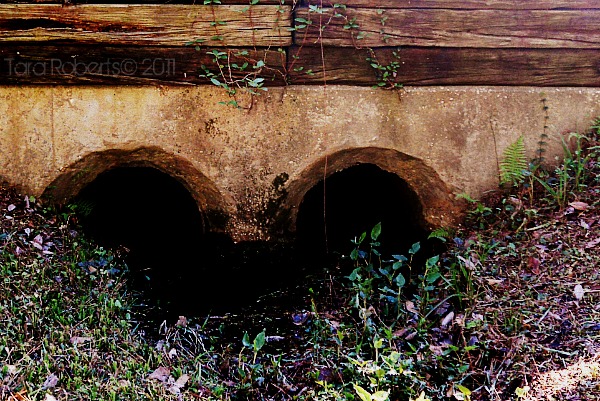 In the four years that I have been blogging. Writing sometimes personal stories then publishing them on the Internet for all the world to see, I’ve been fortunate in that I’ve had very few trolls.

I did have a plagiarizer, the same person twice, but that’s another sort of tale.

When the first personal attack came, It stunned me. It was totally unexpected. I suppose they all are.

I very rarely write about anything that could be considered controversial. I sometimes talk about my struggle with my faith, but I don’t bash other religions. I have on occasion taken on political issues, but for the most part, any comments on those posts have agreed with me.

There are some perks to not being one of the cool kids. I’m guessing the number of troll comments are proportional to the number of visitors you have. Since I don’t have a huge following, that means I’m pretty much left alone troll-wise. (We’ll see what crawls out from under the rocks with this one.)

Regardless, I don’t have a written comment policy. I never really felt the need. If I were to have one, it would be something like this:

If someone disagrees with me, or someone else who left a comment, as long as it’s done with respect, that’s great. I don’t expect everyone to think the same way I do. I WON’T delete any comment simply because the commenter challenges my viewpoint.

I welcome discourse, and differing opinions, but I will not tolerate personal agendas and hateful speech.

I’ve met other bloggers who say they never delete a comment. They claim that it’s a matter of integrity to leave all statements and responses intact.

I call ‘bullshit’ on that.

Recently, I’ve received a few comments that basically called me stupid. Trouble was I got three of them, from three different names and IPs, on three different posts, that said exactly the same thing ~ verbatim. Before I might have been upset, have taken the statements personally, but now, I just laughed. Some people, it seems, have nothing better to do than troll the Internet and leave mean comments. They must be so proud of what they are doing with their lives.

My delete button isn’t used often, and the majority of time it is used, it’s because of obvious spam. But, when a comment gets ugly toward me personally, I have no problem blasting it into oblivion. Say nasty things about my kids, or husband – gone. Attack a friend or call people names – erased. If you can’t disagree with class, I am under no obligation to give you a voice, especially in my house.

I wouldn’t tolerate someone disrespecting me in my actual house, same attitude prevails here.

Submitted as part of Shell’s “Pour Your Heart Out” writing prompt at Things I Can’t Say. Please stop by to read the other posts, and give a little comment love.